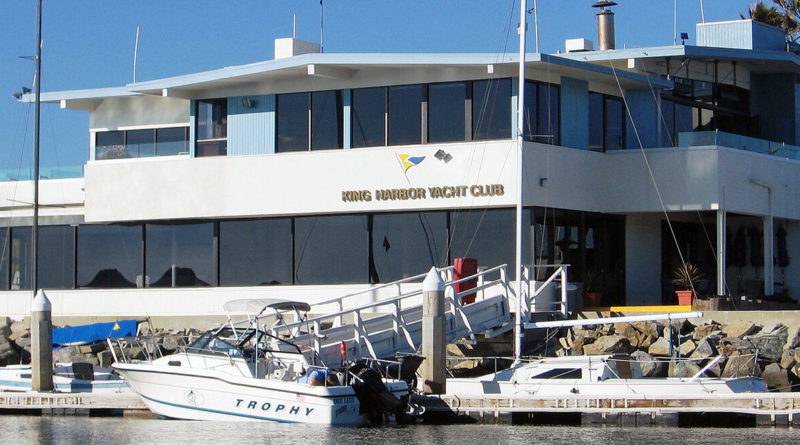 PHRF classes will compete in Redondo Beach's final racing event of the decade.

REDONO BEACH—Sailors in PHRF classes will have an opportunity to compete against each other while also participating in the holiday spirit, as King Harbor Yacht Club will host its Christmas Regatta in Redondo Beach, Dec. 7. It is King Harbor YC’s final race of 2019.

Members of Southern California Yachting Association (SCYA) affiliate yacht clubs who hold a current PHRF certificate are eligible to compete in the Christmas Regatta. The entry fee is $20 (a $5 late fee will be assessed for those who register on race day).

The Christmas Regatta will feature three scheduled races, between 2 and 7 nautical miles each. One race constitutes a regatta and there will be no throw-outs, according to the Notice of Race.

The race area will be based on the King Harbor YC Race Mark Guide, Sailing Instructions and Course Chart (to be made available at the registration desk on race day).

Trophies will be awarded after the race; the crew showing the most holiday spirit will also receive a prize. The awards ceremony will be held at King Harbor YC.

Competitors may use the club’s facilities before and after the race. Hors d’oeuvres will be served.

Contact Race Chair Dorian Harris at dorian.harris628@gmail.com or 310-259-1040 for more information about the Christmas Regatta.