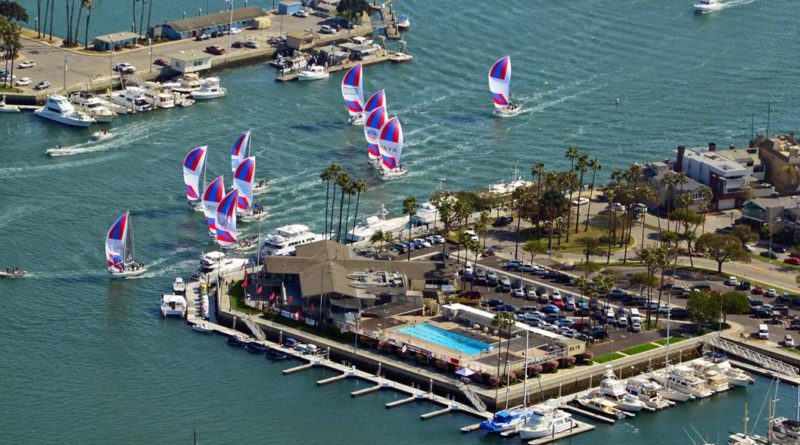 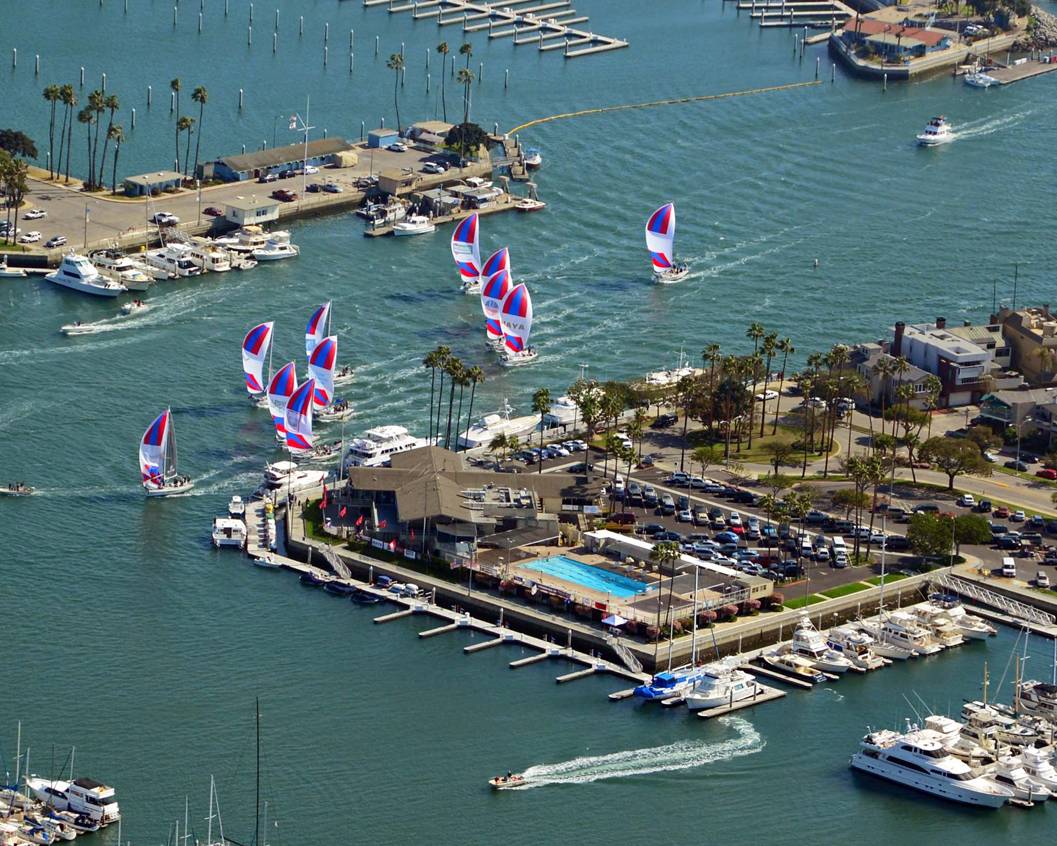 LONG BEACH – The longest running match sailboat race in North America celebrates its golden anniversary this year when the 50th annual event kicks off Monday, April 7 in the waters off Long Beach, Calif.

The prestigious sailing event invites several of the world’s top skippers to test their skills in Catalina 37 boats in a week-long series of elimination races. Preliminary races take place during the Ficker Cup on April 7-8 to narrow down the race fleet to 10 boats.

Spectators can marvel as racers navigate the course in Long Beach Harbor that takes them from the Belmont Pier, to the Queen Mary and back to the pier. Viewing spots available on the pier.

Long Beach YC members are preparing for the race’s golden year anniversary complete with a special dinner hosted on the Queen Mary. Congressional Cup racers from the ’60s and ’70s will be present to dine with current day racers and share their racing experiences.

“We expect to have people from all over the world,” said Drew Satariano, Lone Beach YC staff commodore. “Gary Jobson will be the Master of Ceremonies is keynote speaker on the Queen Mary.”

Breakout sessions led by different sailing luminaries will be held throughout the seven-day competition. Yacht club members host the competitors to ensure they are close to the race site. Approximately 300 volunteers are on site during the races.

The Congressional Cup is hosted annually by Long Beach YC. The 2014 primary sponsors are Farmers and Merchants Bank and Friedmans Appliance Kitchen and Bath Center. The 2014 Spinnaker level sponsors are Creative Productions, Gelson’s Market, Newmeyer and Dillion LLP, SWIMS, Team Campbell Logistics, the Port of Long Beach, Time Warner Cable and Union Bank. 7 Angels joins Congressional Cup this year as the official wine sponsor and Stella Artois will continue as the official beer sponsor and will be doing bar promotions building up to the event.