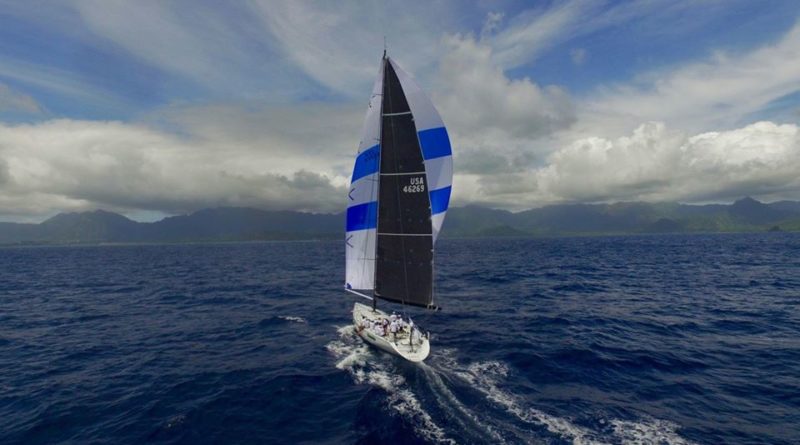 Race from San Francisco to Hawai’i will be off-calendar in 2020 and won’t be back on-calendar until 2022.

SAN FRANCISCO—The 2020 Pacific Cup, which pits sailors against each other in a race from San Francisco to Hawai’i, has been canceled due to the COVID-19 pandemic. Race organizers stated the next race will take place July 4, 2022.

“We’re terribly disappointed to take this step to cancel the 2020 race, but the health and safety of our participants, partners, and the many supporting volunteers must take priority,” Pacific Cup YC Commodore Michael Moradzadeh said.

Seminars on race preparation, safety, inspections and maintenance of ocean-crossing information will still be offered by Pacific Cup YC. The race preparation seminars will be held online due to social distancing protocols and mandates.

“Kaneohe Yacht Club, host of the finish line, greets all racers with their famous ‘leis and trays’ welcome committee and hosts a variety of social events including a luau and awards party,” Pacific Cup YC staff said in a released statement about the race cancelation.

Pacific Cup YC is a nonprofit organization; it offers a program of preparation seminars and mandatory safety-at-sea training classes, in addition to organizing the Pacific Cup race.