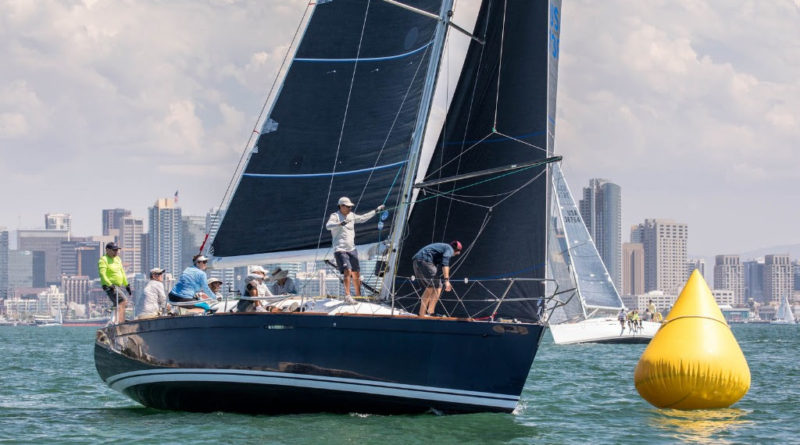 SAN DIEGO — Beneteau owners and non-owners are invited to compete in the 15th annual Beneteau Cup, held at San Diego Yacht Club, Sept. 8-9. Racing is open for experienced and novice sailors alike; the regatta will play out at Coronado Roads and San Diego Bay during the weekend after Labor Day.

San Diego YC positions the regatta as a “family-friendly race” and open to those seeking “a laid back, educational sail at Coronado Roads and all around beautiful San Diego Bay.”

The Beneteau Cup was originally a One Design race but switched to a Cruising Boats format in 2012.

“On Friday evening, before the races begin on Saturday and Sunday, all newer and novice participants have the opportunity to sit in on an education session and learn all there is to know about sailing their boats in a race, what it entails and how to race safely,” San Diego YC staff said in a released statement about the Beneteau Cup. “But mostly, they are encouraged to have fun.”

Sailors and their families are invited to a post-race celebration at San Diego YC on Sept. 9; Band Overboard will provide live music.