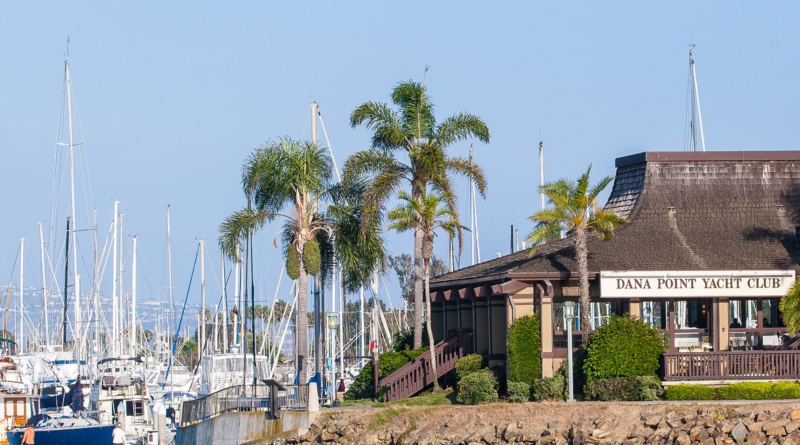 Richard Henry Dana Charity Regatta will be held in South Orange County on Sept. 14 and 15.

Local charities have received more than $750,000 from the Richard Henry Dana Charity Regatta through the years, according to Dana Point YC staff.

The Richard Henry Dana Charity Regatta will be a Category C event, according to the Notice of Race; the regatta is open to all boats in the PHRF Spinnaker, Non-Spinnaker and multihull classes. An entry fee payment of $100 must be paid to Dana Point YC by 6 p.m. Sept. 11. Visit dpyc.org for more information about registration. The entry fee after the Sept. 11 deadline is $150.

Anyone who raises $1,000 or more will have his or her entry fee waived; the skipper will receive tickets to the Mount Gay Rum Party and be granted sponsor benefits for the amount of donations received.

Ratings for Spinnaker and Non-Spinnaker classes will be adjusted based upon the amount of money raised by each team. The adjustment is as follows:

A continental breakfast will be available from 8-10 a.m. on Sept. 14; the skippers’ meeting will be held at 8:30 a.m. The first warning signal will be at 11:55 a.m., followed by the Mount Gay Rum Party and Auction after racing.

The first warning signal for Sept. 15 will also be at 11:55 a.m. Trophy presentations will take place after racing on Sept. 15. Four races are scheduled for the Spinnaker fleet, and two races for the Non-Spinnaker fleet.