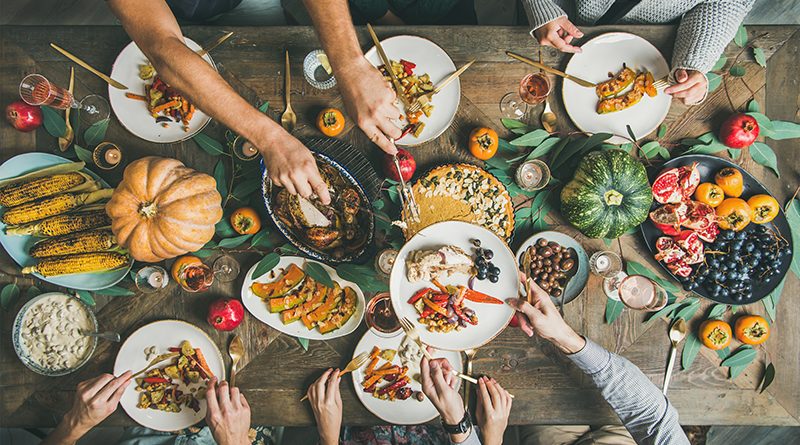 This will be the 26th annual Armed Forces Dinner where the DWYC will thank servicemembers with a festive night of dinner and gifts. Shutterstock image.

DANA POINT— On Dec. 14, the Dana West yacht Club will host the 26th Annul Armed Forces Dinner at DWYC where they will host a holiday dinner for unmarried marines from camp Pendleton.

In 1996, five members of DWYC, including Phil Eaton, Cash Salley, Tom Reagan, Wesley Hawkins & Don Ulias, were talking at the club. Ulias said one of his favorite memories when he lived in Chicago was inviting unmarried military members to a holiday dinner to thank them for their service.

Soon after, the five men donated $600 and invited 50 unmarried Marines from Camp Pendleton to a holiday dinner at DWYC. In addition to dinner, the marines were gifted telephone calling cards and Polaroid cameras– the hot ticket back then. That dinner was the beginning of the DWYC Annual Armed Forces Dinner.

The annual event has transformed since 1996. Thanks to the DWYC memberships and the wish to pay tribute to the Marines, the budget has grown to five digits from the original $600. Because telephone calling cards, movie passes, and polaroid cameras aren’t as popular as they once were, today, the marines go home with computer peripherals and gift cards.

Initially, DWYC gave the marines clothes purchased from the base. Later, the club realized that custom embroidered clothing with the DWYC Annual Armed Forces Dinner date was a better reminder of the event and the people who support and care about them.

The attendees have changed as well. At the start of the tradition, the servicemembers were all men. But today, there are as many women as there are men.

What started with five members in 1996 has grown to more than 100 members attending the event annually. Each member is a donor to the event, but that doesn’t include the members who can’t attend but who donate money, goods, or time to help the dinner succeed.

It started as a simple effort and thanked servicemembers. However, it has become one of the most looked-forward-to DWYC events of the year. ‘Tis the season to say thank you.