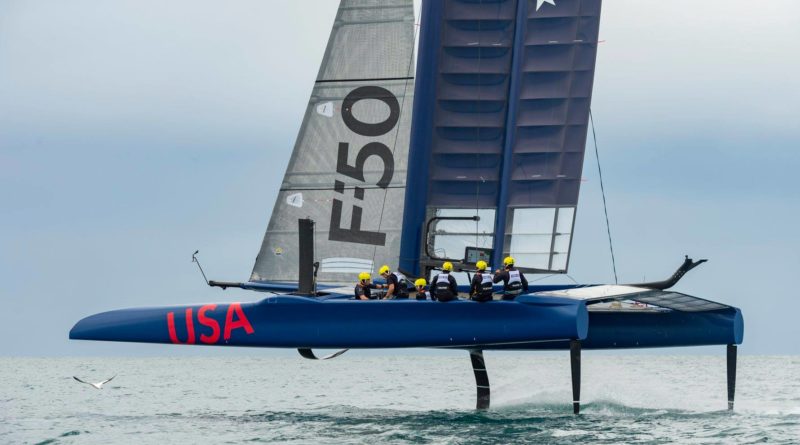 SailGP will be a true global league, featuring many of the world’s most accomplished sailors racing aboard the planet’s fastest sailboats, 50-foot, wing-sailed catamarans called F50s that fly across the top of waves on hydrofoils. Teams representing six countries – Australia, China, Great Britain, France, Japan and the United States – will compete at five tour stops, with the finale being a winner-take-all, $1 million match race between the top two teams to crown the 2019 champion.

Ellison, the co-founder of Oracle Corp. and one of the world’s richest men with a fortune estimated at around $60 billion, will initially cover the league’s costs. If his vision plays out, SailGP will move to a franchise ownership model.

Unlike in the America’s Cup, all the boats are identical. Crews won’t be allowed to make changes without approval of the measurement team.

In Bermuda, sailors complained that F50s were the most painful boat to sail with two people sailing and four people grinding.

“They were massively energy-hungry just to get boards up and down and keep pressure up on cylinders to control for flight. You had four people grinding as hard as they can the whole time the boat was moving,” said Australian Nathan Outteridge, who will skipper Japan SailGP Team. “That was not sustainable unless you were driving or trimming the wing, you were not a sailor, just a grinder. This brings more sailing to the boat.”