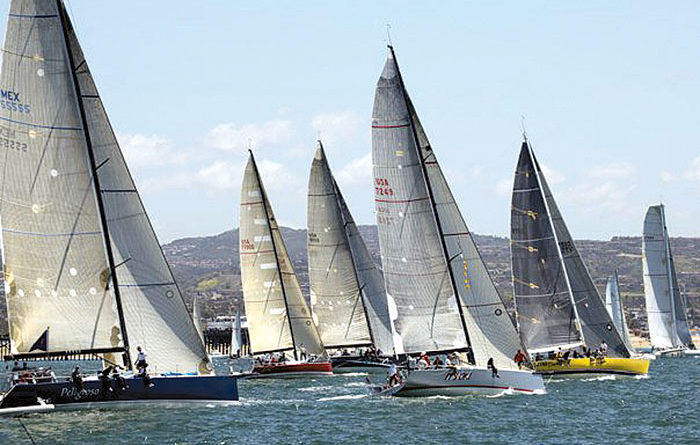 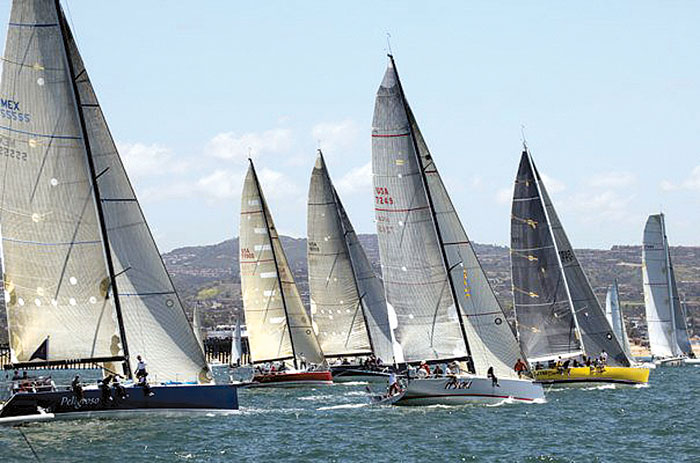 NEWPORT BEACH — While the 66th annual Newport-to-Ensenada Yacht Race is more than five months away, sailors can get in on the action early, as a $50 entry discount is available to any boat registered before Dec. 31.

The official registration period doesn’t open until Dec. 1, and boaters who register early will pay $125 instead of the usual $175 entry fee.

The events calendar has been released, as well, showing a week’s worth of activities running April 21-28.

A race launch party is scheduled at Newport Harbor Nautical Museum April 21 (details to come), with a yachtsman’s luncheon to come April 24 at the Newport Harbor Yacht Club. A skipper’s VIP party is planned for that night as well, with a pre-race fiesta to take place April 25.

The actual yacht race is scheduled to start Friday morning, April 26, off the Balboa Pier, with racers heading 125 miles along the California coast to Ensenada, Mexico, ending at Hotel Coral Marina. A fiesta is planned Saturday night for the incoming racers, and the awards and trophy presentation is scheduled the following day at Hotel Coral.

Newport Ocean Sailing Association – the group responsible for organizing the race each year – has organized a number of race seminars in March for sailors planning to compete or interested in participating in the 2013 international regatta.

For more information on the Newport-to-Ensenada Yacht Race, call (949) 644-1023 or visit newporttoensenada.com.