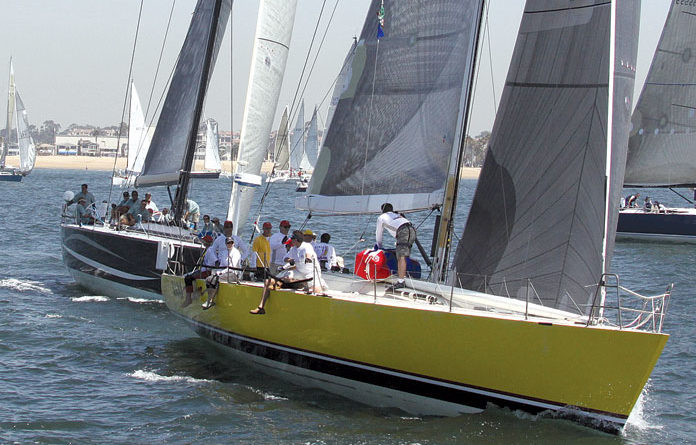 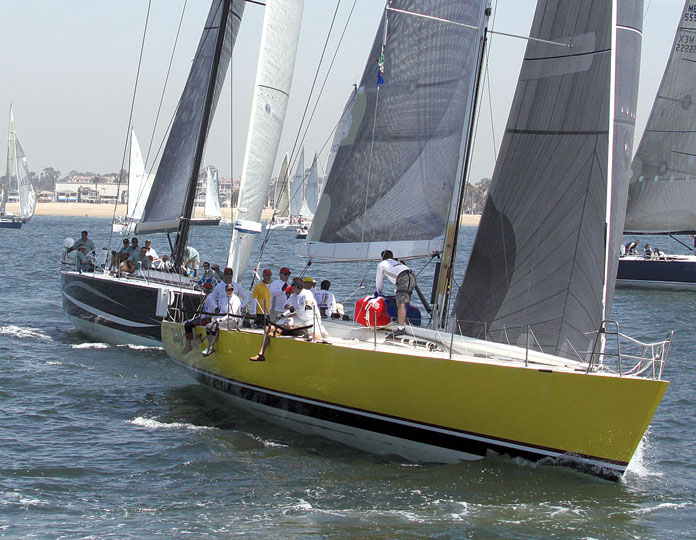 The race itself will start the morning of April 26 off the Balboa Pier — and a total of 182 boats were already entered at press time. However, the fun will begin much earlier, according to NOSA.

A Race Launch Party will start the festivities, scheduled from noon-4 p.m. April 21 at the Balboa Village/Fun Zone area. NOSA officials said they expect about 1,000 people to attend.

Along with NOSA, ExplorOcean, Newport Beach and Co., and the Balboa Business Improvement District are hosting the party. Baja California’s secretary of tourism, the mayor of Newport Beach and other dignitaries will welcome guests, who will enjoy a “Taste of Balboa/Sample, Stroll and Sip” event and live entertainment.

The Stella Artois Beer Garden, serving its namesake beer along with Mount Gay rum, will be open to adult attendees. Lexus, the race’s title sponsor, will present a selection of new vehicles for viewing at the event.

The Newport Harbor Nautical Museum will present a nautical-theme art exhibition, race boats will be on display, there will be a street chalk festival featuring renowned artists, and a boat-building activity is planned for children. “This is definitely a family oriented event,” explained NOSA Vice Commodore Dave Shockley.

The Newport-to-Ensenada Race’s annual Yachtsman’s Lunch is also set April 24, from 11:30 a.m.-1:30 p.m. at Newport Harbor Yacht Club. World-class sailor and namesake of Ullman Sails, Dave Ullman, will be the keynote speaker. Although this distinguished event is primarily a “thank you” for boat owners entering the race, it will be open to the public, according to NOSA.

The big pre-race party — The Fiesta — is scheduled from 5-9 p.m. April 25 at Harborside Restaurant in the Balboa Pavilion. The Fiesta is open to public and provides an opportunity for sailors and friends to socialize before the race begins the next morning. Water taxi service, operated by Vessel Assist and the Newport Sea Base, will be provided for crewmembers staying on sailboats visiting the harbor.

More than 250 boats in nearly a dozen classes are expected to compete in the race, starting April 26. More celebrations and a post-race trophy ceremony will take place in Ensenada at Hotel Coral and Marina, the race headquarters.

For registration forms, a complete schedule of events and details about participating, visit newporttoensenada.com.