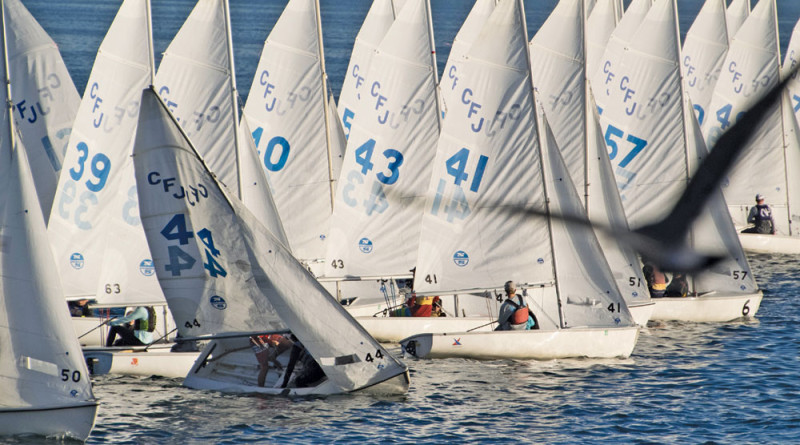 The 31st Rose Bowl Regatta, hosted by US Sailing Center-Long Beach and the USC Varsity Sailing team, featured 92 teams and more than 400 sailors vying for a win in the popular regatta.

The majority of high school teams were from California, with the exception of three teams from Washington State, while collegiate teams came from all over the United States.

In the Collegiate Division, Georgetown University took first with 69 points,  College of Charleston followed in second  with 80 points and Boston University took home third with 111 points.

The Navy intercollegiate sailing team pulled out a 10-place win after light winds delayed the star of racing during both days of the competition. Eight races were held per division, according to news outlets.

Sailors, coaches and parents enjoyed an after race party where awards and presentations were handed out.