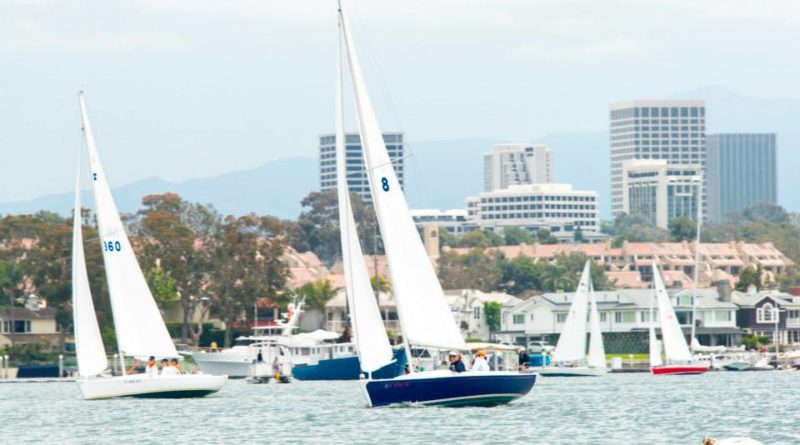 NEWPORT BEACH—Newport Harbor Yacht Club invites all of its female members, dependents and spouses to compete in the Bettina Bents Memorial Women’s Regatta, which comes to Newport Beach on June 8.

Women sailors and crew will compete in up to three fleets – A, B and C – as part of the Harbor 20-themed regatta.

Those participating in the regatta may enter as skipper, crew, friend, guest or ride along. The entry fee is $35 and includes lunch and post-racing snacks. Completed entry forms must be submitted to Newport Harbor YC by 5 p.m. on June 7.

A competitors’ meeting will be held at 10 a.m. on June 8, followed by the first warning signal at 11 a.m. Sailors will break for lunch at 1 p.m. before returning to the water for the second half of racing. The trophy presentation will be held after racing, at about 4:30 p.m.

The designated racing area is in the harbor, north of Newport Harbor YC’s main dock. Sailing Instructions will be available at the yacht club on June 8.

Trophies will be awarded to those who performed exceptionally well during the regatta, with the Bettina Bents Memorial Trophy to be given to the winning crew.

Contact Laurel Dinwiddie at 949-723-6870 or laurel@nhycstaff.org to learn more about the regatta. Ashley Vitarelli (650-714-9743) is also available for questions or information requests.

Bents was an active sailor who was part of the campaign to establish a nautical museum in Newport Beach.