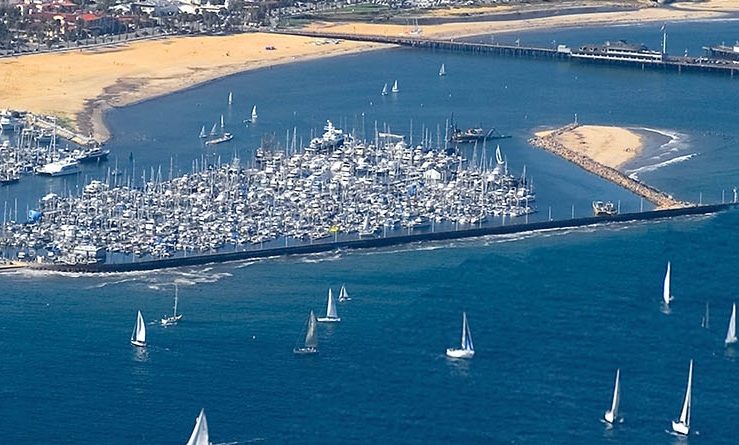 First round of three-date regatta to be held Jan. 6.

Taxi Dancer won the first race of the Hot Rum Series in 2017, finishing ahead of Warrior, Venom and Prevail.

More than two-dozen sailors participated in the 2017 regatta; the number of participants for the 2018 edition of the Hot Rum Series was not available as of press time.

Santa Barbara YC will provide a course chart to all participants; charts will also be posted on placards at the yacht club’s deck.

A perpetual trophy will be awarded to the series’ overall PHRF winner.

Visit sbyc.org for more information about the series, including Notice of Race, Sailing Instructions, course chart and online entry form.