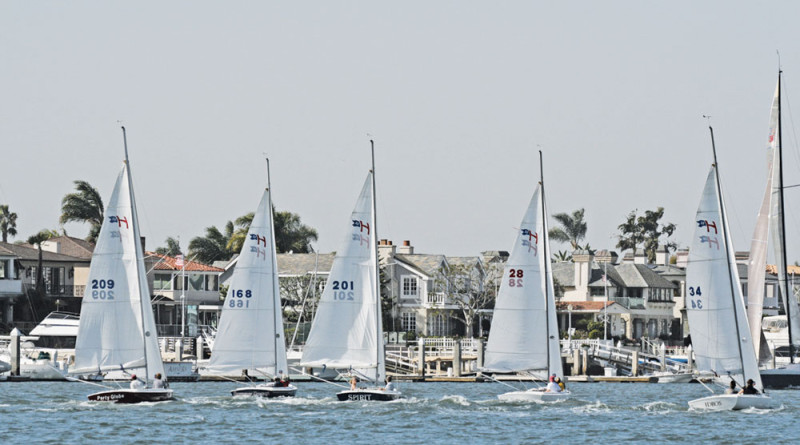 NEWPORT BEACH — Bahia Corinthian Yacht Club’s annual Hot Rum Series will come to an end on Jan. 17 as racers sail the last of a three-part race series in Newport Bay.

Spectators can watch the race from along the waterfront as several boats take to the water in the series included races on Nov. 15, 2015 and Dec. 13, 2015.

Each day of racing consists of two races inside of Newport Harbor. PHRF and Harbor 20 boats came out to compete in what is quickly becoming one of the most popular races in Newport Harbor, according to the yacht club.

Bahia Corinthian YC’s Hot Rum Series featured after race parties set to the theme of “Dress in your best pirate costume.” A party and awards ceremony will take place after the last race.