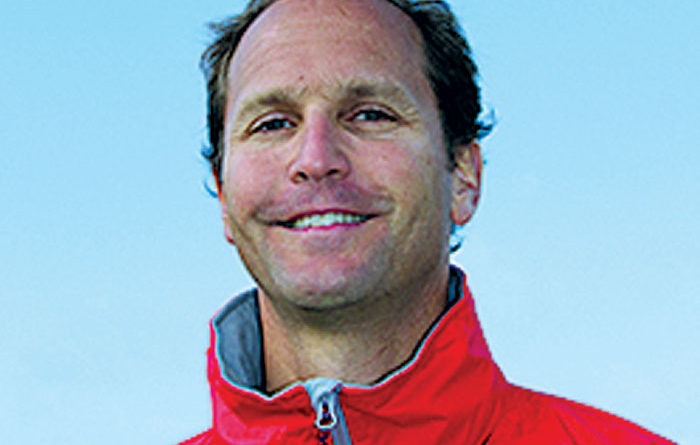 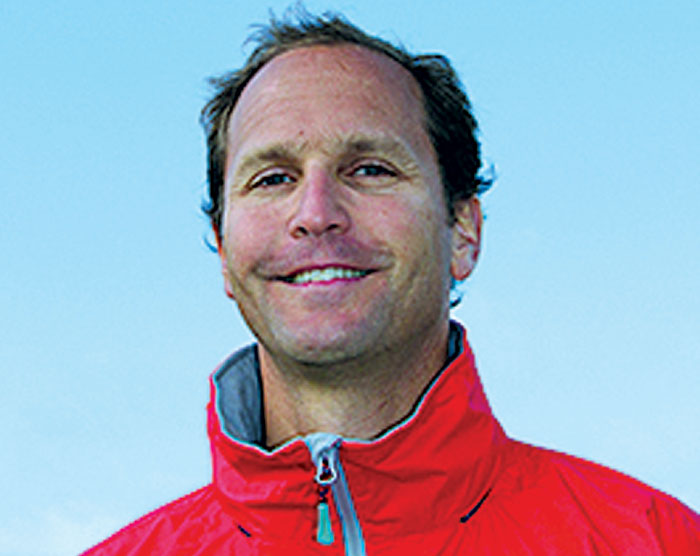 US Sailing President Gary Jobson said, “After months of research and an extensive interview process, we are confident that Josh Adams is the right individual to take the U.S. Olympic Sailing program to the next level. His experience as a top competitor at the Olympic level and his all-around involvement with Olympic sailing makes him the ideal candidate for this position.

“As a coach, journalist and fundraiser, Josh is well connected to sailors through his various work experiences in the sailing industry,” Jobson added. “His primary focus will be the recruitment and development of young sailors with Olympic aspirations.”

Adams came to US Sailing following seven years as publisher of Sail magazine. He has an extensive background in Olympic sailing. Since 2005, he has been an executive committee member of US Sailing’s Olympic Sailing Committee. As a competitor and member of the U.S. Sailing Team in 1995-96, he finished second at the 1996 Olympic Trials in the 470.

“The challenge ahead for the U.S. Olympic Sailing Program is significant,” Adams said. “So is the opportunity.

“As it stands now, 40 percent of the classes in the Rio 2016 quadrennium will be new,” Adams said. “We need to lead our U.S. Sailing Team Sperry Top-Sider to be performance-centric, to adapt quickly to the new boats, and to build depth in the established classes. At the same time, we need to commit ourselves to a sustainable youth development strategy. Building a program around performance and youth development is a goal that I look forward to leading.”

As a collegiate sailor, Adams was a three-time ICSA All-American at Tufts University, where he graduated in 1994. Adams led his team to two ICSA Team Racing National Championships. He is also a Team Racing World Champion. Adams was a sailor and coach for New York Yacht Club’s Young America’s Cup Challenge in 2000.

Adams is currently leading an independent panel responsible for reviewing the Olympic program, while being involved in the transition of leadership with current Olympic Sailing Chairman Dean Brenner. The panel will present their findings and recommendations to US Sailing’s Board of Directors and the Olympic Sailing Committee in consideration for the 2013 to 2016 Olympic quadrennium.

Members of the independent review panel are:
Ed Adams (Middletown, R.I.): Two-time U.S. Olympic Athlete of the Year for Sailing,?US Sailing’s Rolex Yachtsman of the Year in 1987 and 1991;