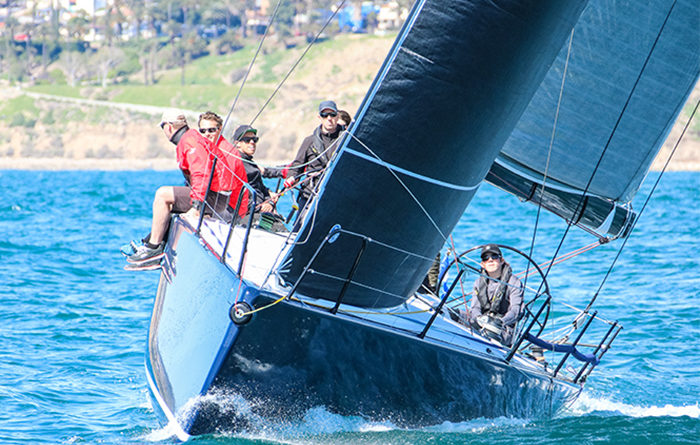 Teams will race out of Long Beach and head west to Catalina and San Clemente islands, before heading toward the finish line at Point Loma in San Diego.

It was Pyewacket who won the 2017 edition of the Islands Race; she also claimed victory in the 2016 Puerto Vallarta Race.

An awards ceremony will be held at the San Diego Yacht Club clubhouse, Feb. 17; food and drinks will be served as early as 3 p.m., though the exact time depends upon when a majority of boats finish the race.

The Islands Race is part of a quartet of regattas that includes the Puerto Vallarta Race in March, SoCal 300 in May and Rum Runner Race in October.