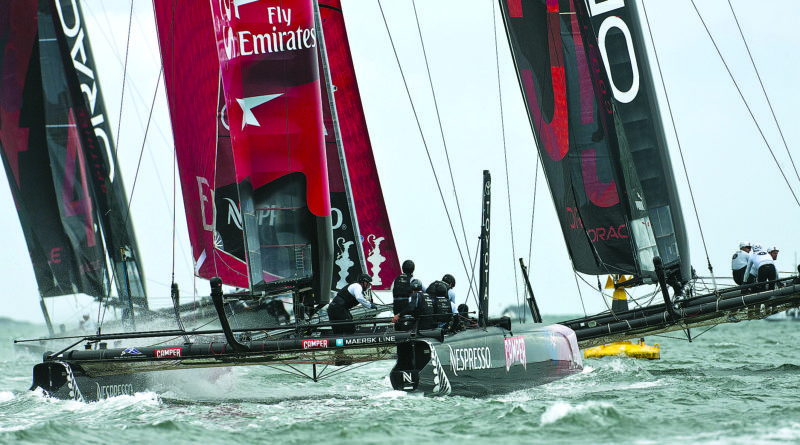 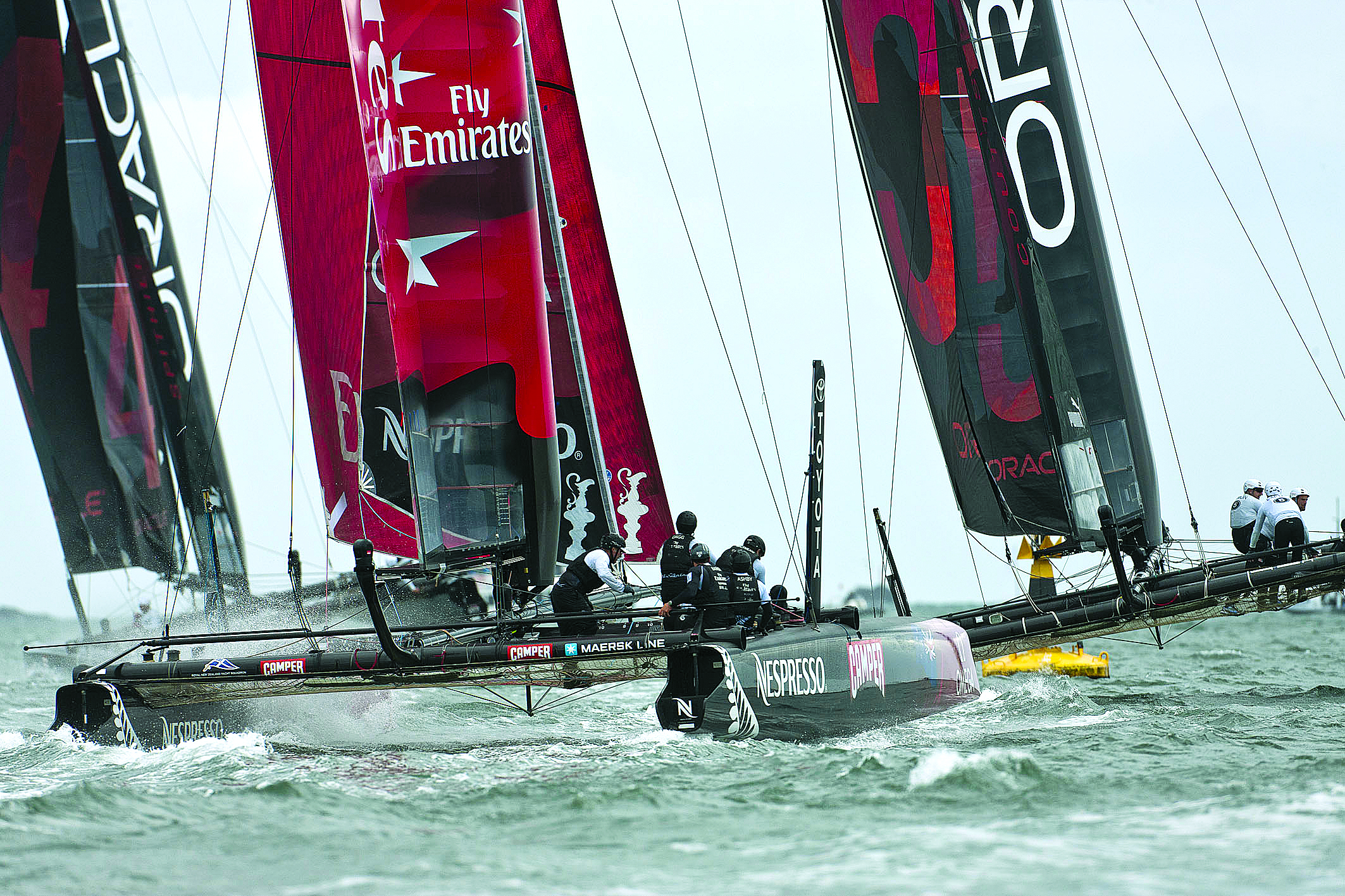 The Italians announced Nov. 2 that their challenge for the 2013 America’s Cup has been accepted by the defending Golden Gate Yacht Club. The late challenge comes as the other teams are pre-paring for the third stop on the America’s Cup World Series in San Diego, Nov. 12-20.

The Italians are expected to take delivery of their AC45 catamaran in December and begin competing next spring when the America’s Cup World Series comes to their home waters — in Naples in April, followed by a stop in Venice in May.

With the addition of the Italians, there are eight international challengers for the Auld Mug, which will be defended in 2013 on San Francisco Bay by Oracle Racing.

Luna Rossa will open a base in Auckland for joint training and boat development with the Kiwis.

“I am certain that the cooperation of Luna Rossa with Emirates Team New Zealand will produce excellent results, giving to both teams a faster and more effective development both in the technical and in the sporting fields,” Bertelli said in a statement. “The choice of the Circolo della Vela Sicilia as challenging yacht club is also significant: I think it is important, in a moment like this, to underline the unity of our country also in the field of culture and sports.”

Matteo de Nora, the team principal of Team New Zealand, said the Kiwis “look forward to close cooperation on land and intense rivalry on the water.”

Craig Thompson, CEO of the America’s Cup Event Authority, said there has been plenty of talk from teams and sailors about the advantage that Oracle Racing has had in organizing the next Cup, “with their technology and level of sailors and everything. I think this really adds a new competitive ingredient to the America’s Cup.

Having a real blue-chip team coming in and its partnership with Team New Zealand, it’s obvious that they’re trying to get up to speed quicker. The more strong teams we have, the better, and if this puts pressure on Oracle, you know what, that’s the nature of sport. Bring it on.”

Bertelli established Luna Rossa in 1997 under the name Prada Challenge for the America’s Cup 2000. Luna Rossa also participated in 2003 and 2007. In 2007, the Italians reached the Louis Vuitton Cup final for challengers before losing 5-0 to Team New Zealand. The Kiwis then were defeated 5-2 in the America’s Cup match by Alinghi of Switzerland.

Team New Zealand leads the America’s Cup World Series, which is being contested around the globe in wing-sail 45-foot catamarans. The 2013 Louis Vuitton Cup and America’s Cup match will be sailed in 72-foot cats.