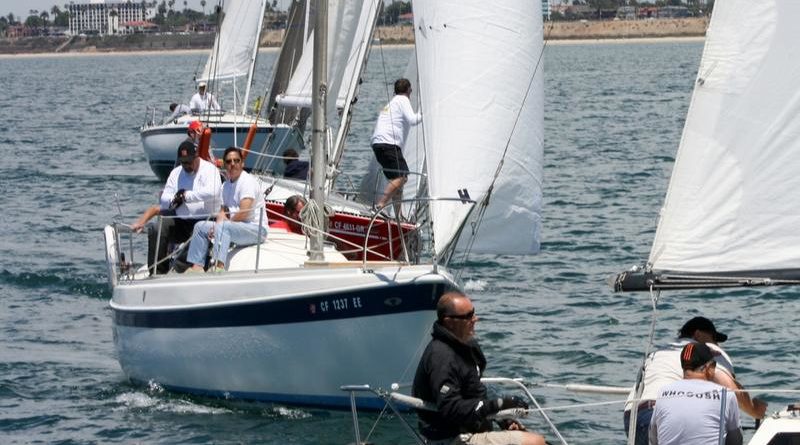 Regatta on June 1 is open to all SCYA yacht clubs and One-Design fleet classes.

LONG BEACH—Little Ships Fleet Yacht Club of Long Beach will host the Murray Gordon Memorial Race on June 1; those sailing in the memorial regatta are also invited to compete on the Beat the Heat Race, scheduled for July 13.

Sailors will start racing southwest of Island Chafee (near Mark 38) in Long Beach Harbor; first warning is at 11:55 a.m. There will be three classes in the regatta: two for PHRF and one for non-spinnaker. Those competing in the non-spinnaker class will be allowed to use double headsails.

Racing will end at 4 p.m., with any boats coming in after 4:30 p.m. considered as not finishing.

Little Ships Fleet YC will host a trophy presentation after the completion of racing; trophies will be awarded based on the number of yachts entered in each class. Racers can enjoy a no-host bar during the awards ceremony.

Entries for the Murray Gordon Memorial Race must be submitted electronically by May 29; the deadline for entries of the Beat the Heat Race is July 10. Registration for both regattas are cut off at midnight on the designated deadline day; all registrations must be submitted through the Little Ships Fleet YC website, which is at www.lsfyc.org.

The entry fee is $10 for each race individually or $20 for those who want to compete in both races.