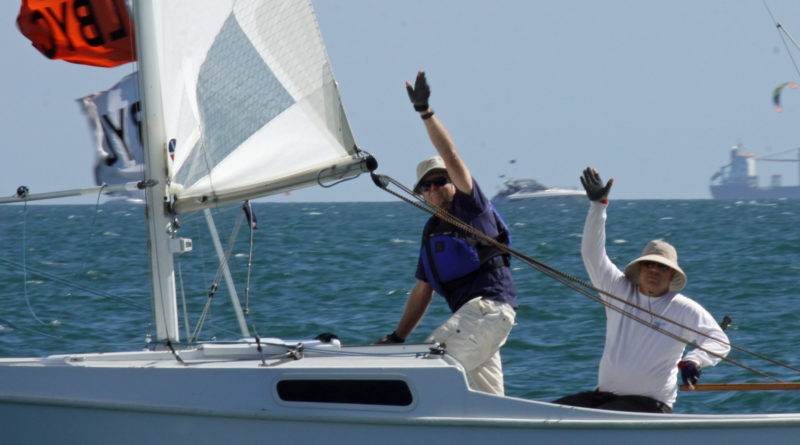 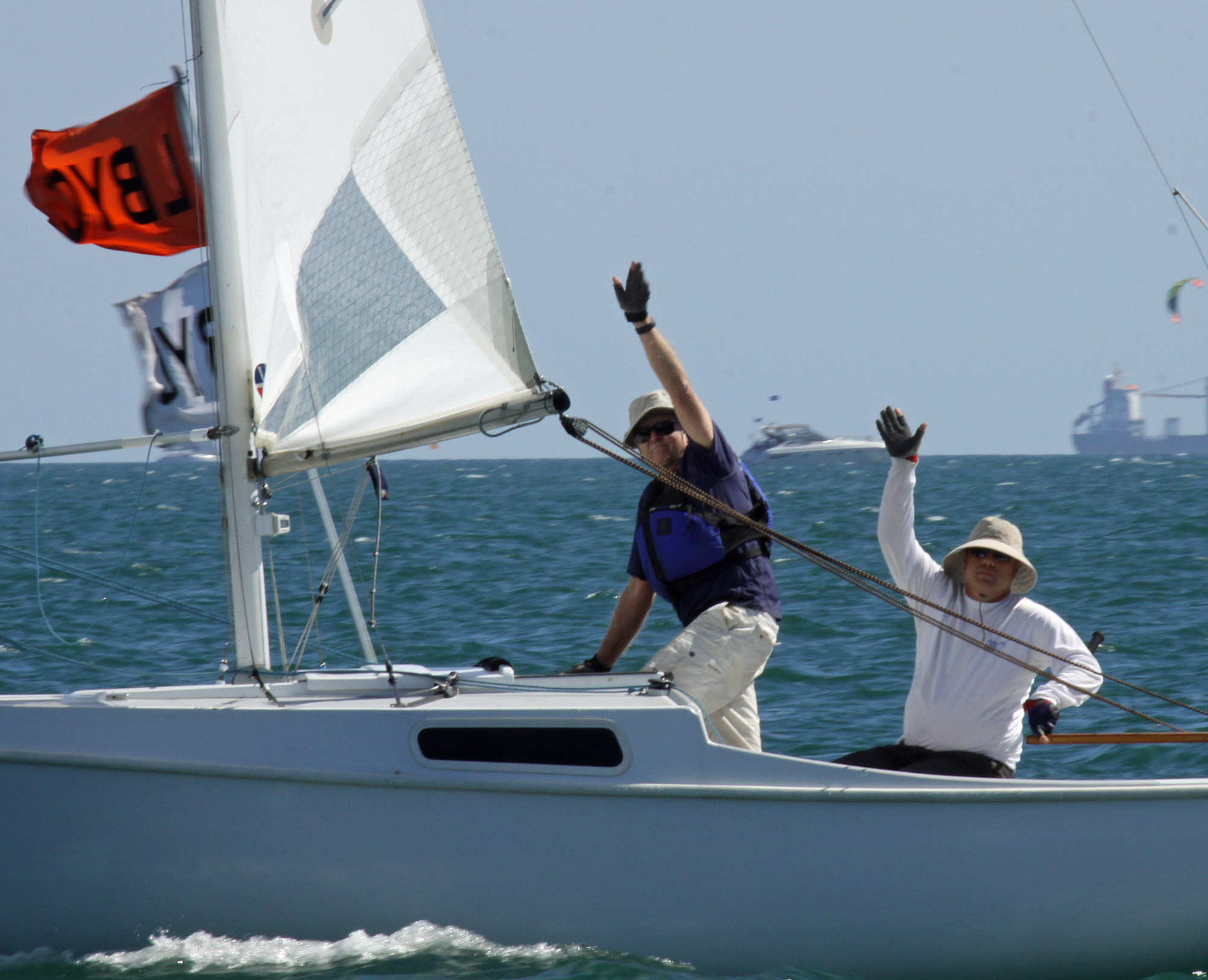 Radien Mazin of Alamitos Bay YC went undefeated with three wins in the Laser class as did Drea Keswater of King Harbor Yacht Club in the Laser Radial Fleet.

On Long Beach YC’s course in Long Beach Harbor off of the Belmont Veterans Memorial Pier, the father and son team of Ron and Mike Wood, ABYC, took first place honors in the Cal 20 class winning the first two races and getting a third place finish in the last race of the day.

Ray Godwin, of Long Beach YC, and his Farr 40 team won both of the races on corrected handicap time with Bob Zellmer, Transpac Yacht Club, finishing in second place.

The Children’s Clinic was started in 1939 by a group of doctors and businessmen who recognized a need for health care in Long Beach, especially in low-income families.

But it wasn’t until 1987 that four local yacht club commodores got together and decided it was time to give back to the community. Pete Ives, of Long Beach YC; Hans Schoedl, of Shoreline YC; Tom Ramsey, of Alamitos Bay YC and Larry Lewis, of Seal Beach YC had several meetings at each other’s homes to set the plan in motion that for 28 years has benefited The Children’s Clinic.

Complete results are available at lbyc.org,