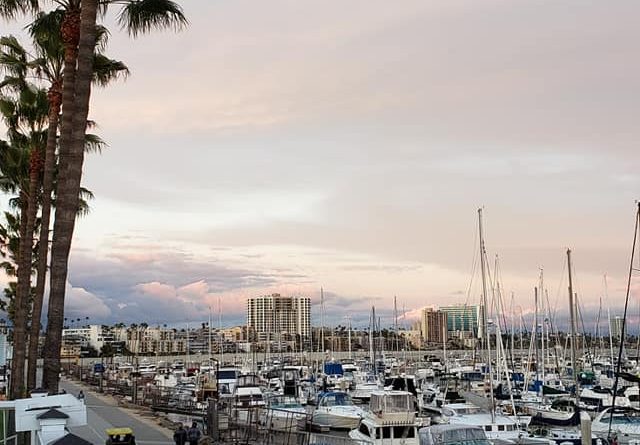 The eight-race series hosted by four different clubs will run periodically from March through September. The first race dubbed April Fools will be hosted by Shoreline Yacht Club.

The races will be governed by the Racing Rules of Sailing 2021-2024, released earlier this year, sailing instructions from the host club, and the Notice of Race.

It should be noted Performance Handicap Sailing Fleet local area C “RLC” course handicaps will be in use.

Races are open to; All members of the Southern California Yachting Association; Members of recognized yacht clubs and sailing clubs; And members of any one-design fleet with an established class.

Classes for the series will be established based on the entries for the March 20 race. There will be two PHRF classes, A and B, one Adjusted Handicap Non-spin class, and one-design classes will be added as needed.

Trophies will be passed out for each race at the host club following that day’s race. Boats aiming for series trophies have to race a minimum of four races to qualify and those trophies will be awarded after the final race.