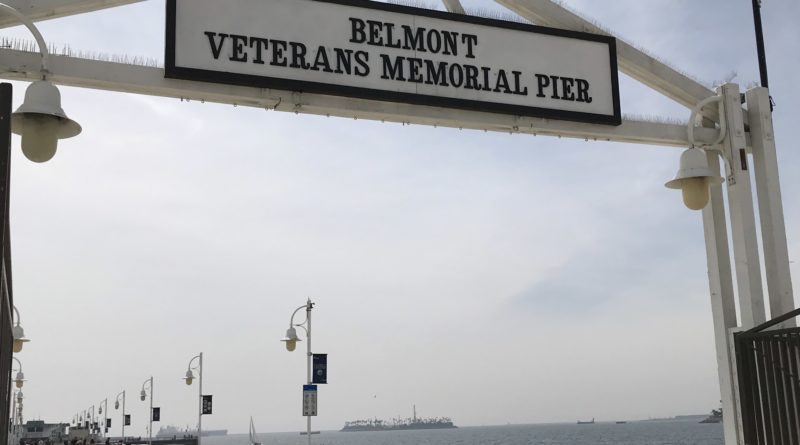 The “granddaddy” of competitive sailing match racing events will be held from April 17 to 22.

LONG BEACH — World-class sailors – some as notable as Ted Turner, Ed Baird and Dennis Connor – have previously competed in the Congressional Cup, a race testing every ounce of sailing strength and ability. The next batch of notable sailors will compete against each other at this year’s Congressional Cup, which will be hosted by Long Beach Yacht Club, April 17-22.  The course begins at Veterans Memorial Pier near Belmont Shore off the Long Beach coast. Match racing events pit two contestants against each other, calling for each crew to employ strategies against the other to cross the finish line first.

In 2017, Ian Williams took home the cup with his team GAC Pindar. Williams also won consecutive years in 2011 and 2012. Among the top competitors from last year’s race were Johnie Bentsson and Taylor Canfield, both having won races before with Canfield placing first for the previous three years in a row. Bentsson and Williams, in an incredibly close race, went into the Finals within one point of each other, proving how every tactic and move matters up until the bitter end when it comes to this event.

Top prizes awarded to the winner will include the winner’s name being engraved onto the Congressional Cup as well as a replica of the Crimson Blazer. Prize money will also be awarded to the top eight teams and the winner of the Fleet Race, the total sum equating to $75,000. The first place team will receive $16,000.

Entries will be accepted only from invited skippers. Those who wish to be invited to participate must submit a formal request. Registration for the event can be done through Long Beach YC. Competing skippers have not been announced for the 2018 year, but are anticipated to come soon.

For more information about the Congressional Cup, visit the website at thecongressionalcup.com or call 562-598-9401.