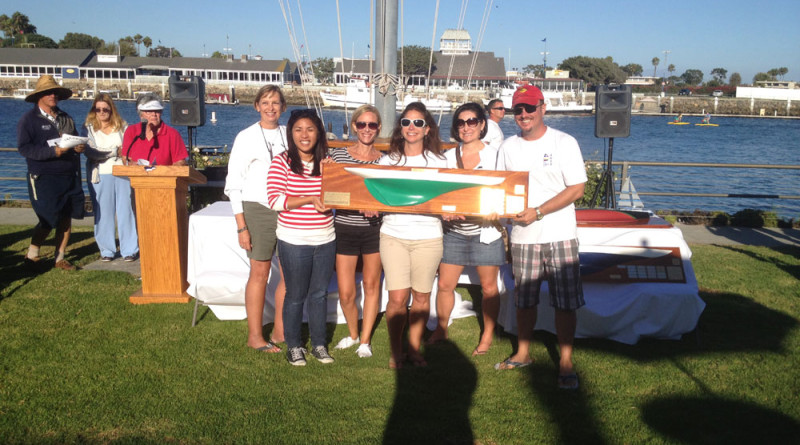 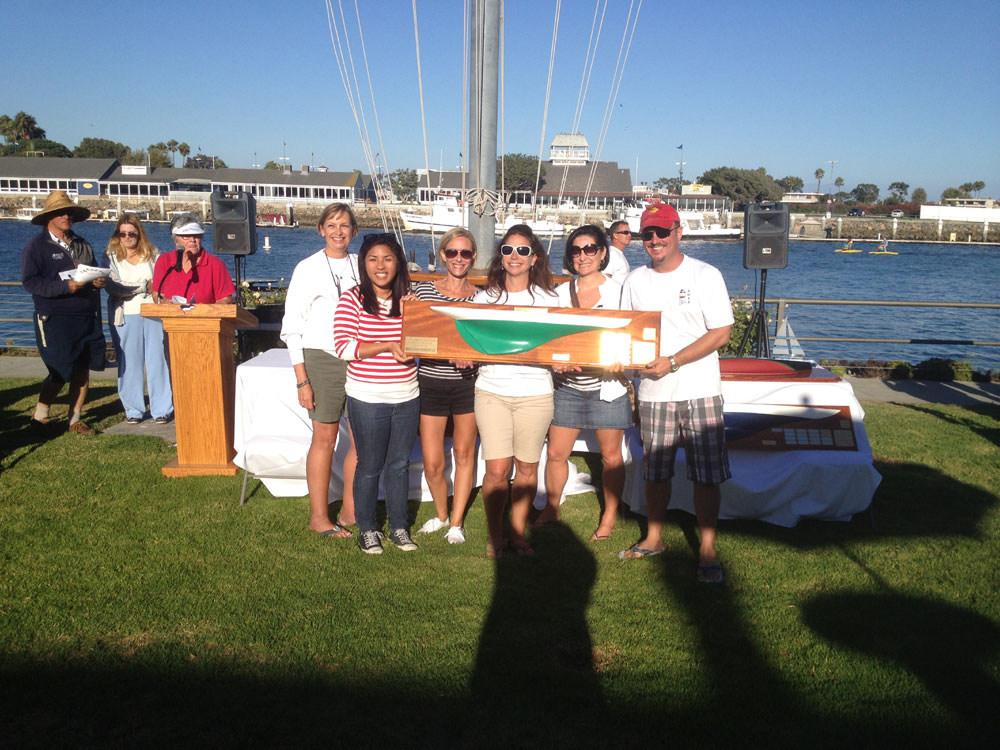 LONG BEACH — The yacht clubs of the Greater Long Beach Harbor area will once again host The Charity Regatta, a series of events to raise funding for The Children’s Clinic in Long Beach. Several fundraising opportunities will take place from July 11 to Sept. 21 at host clubs.

For 29 years, the yacht clubs of the Greater Long Beach Harbor area have hosted the annual Charity Regatta culminating in a regatta. The money raised from the regatta and the supporting events supports the mission of The Children’s Clinic in Long Beach to help the clinic implement innovative programs and expanded services for low income children and their families in the community.

The annual Charity Regatta Swap Meet will be held from 7 a.m. – 1 p.m., July 11 in the Seal Beach Yacht Club parking lot where the public can purchase an array of items ranging from marine and fishing gear to boating clothing, and non-marine items. Back this year due to popular demand will be The Hat Guy and the Whirly Gig Guy.

“We are absolutely thrilled they have chosen to sell their wares in support of our event” said Kelly Walsh, representative of Seal Beach Yacht Club for the Charity Regatta Committee. “An event like this reminds us that we can support those in need and have a great time doing so. The yacht club and its members look forward to this community event every year.”

Sellers pay $35 per parking space. This money is a direct donation to The Children’s Clinic.

A gold tournament and burger bash at Navy Yacht Club in Alamitos Bay is also slated for August. The regatta will be held on Sept. 21 at Alamitos Bay Yacht Club where racers will be divided by PHRF rating or One Design classes. For these races, a boat must have a rating, but in past years a cruising class race has been held which does not require a PHRF rating. The race is followed by a burger bash, raffle and auction.

For more information about The Charity Regatta contact Kelly Walsh at 714-865-4585 or email newport41s@aol.com.