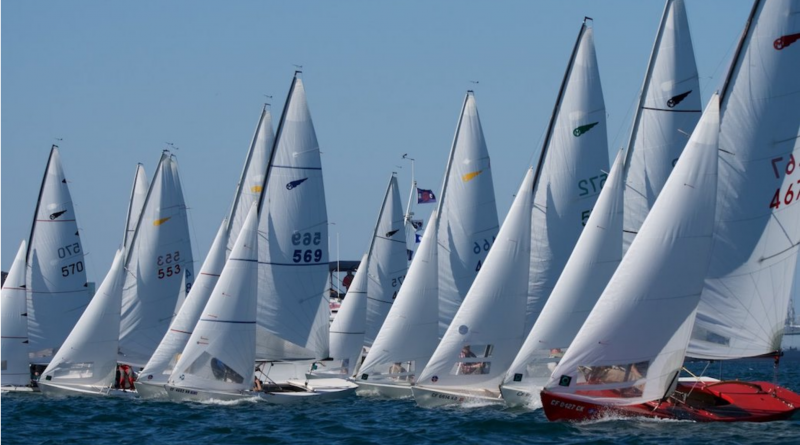 Mercury National Championship Regatta will be held in San Pedro in August and September.

SAN PEDRO — Members of the Mercury Class Sailboats will compete in two championship series this August and September, with hopes of winning the 2018 Kenneth Watts Perpetual Trophy.

Los Angeles Yacht Club will present the perpetual trophy to the boat with the best-combined score in the Mercury National Championship (Aug. 16-19) and Mercury Pacific Coast Championship (Sept. 29-30).

“The winner will be named on the Kenneth Watts Perpetual Trophy and will receive an interesting and unique memento of the award, which will be announced following completion of racing in the 2018 Mercury Pacific Coast Championship,” according to the Notice of Race.

Entry into the series is open to “all Mercury Class Sailboats whose owners or charterers are members of the Mercury Class Association.”

There is no entry fee for the national championship regatta; entry in both regattas qualifies entrants to participate in the series.

“The Kenneth Watts Perpetual Trophy was deeded to Los Angles Yacht Club in May, 1986 in honor of Kenneth Watts, an innovative sailmaker and Los Angeles Yacht Club member for 48 years. The trophy is symbolic of accomplishments in ocean racing,” the Notice of Race stated.

Contact Race Committee Chair Kevin Heffernan at 626-255-1856 or Racing@LAYC.org with questions of comments.