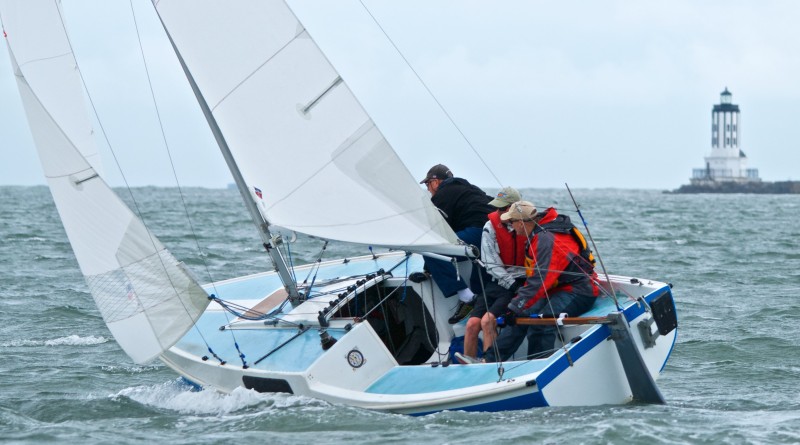 Weather did cause one event to be cancelled and three others to be rescheduled.

SOUTHERN CALIFORNIA — What is a Midwinter Regatta without having a little winter weather factoring into two weekends of racing, even if it’s only the middle of a cold season in Southern California.

Rainy and windy conditions have consistently pestered Southern California since the final month of fall, so it was only fitting the 2017 Midwinter Regatta to be dominated by the closest thing the Los Angeles and San Diego metro areas to having an actual winter.

One yacht club cancelled its entry in the 88th Midwinter Regatta and three others rescheduled their respective events for later dates due to inclement weather during the weekend of Feb. 17.

“The two weekend venues sponsored by the [Southern California Yachting Association] Midwinter Regatta 2017, stretching from the Channel Islands to San Diego, were doused with rain, pounded by high surf, teased by unpredictable wind direction, surprised by unsettling gusts, rattled by warnings of possible water spouts, coastal thunder and the like,” SCYA staff said in an official statement. “It surely was an unpredictable 88th Midwinter Regatta.”

SCYA staff confirmed only one of the 26 venues on the 2017 Midwinter Regatta schedule canceled its participation, while three others rescheduled for later dates.

Oceanside, American Legion and Seal Beach yacht clubs altered their respective participation, racing only one day instead of two.

“A couple of affected clubs decided not to sail their small crafts. All in all, the two race weekends … proceeded as planned, but not without stories of challenge and good humor,” SCYA staff stated.

One of the stories of good humor involved a SEAL boat cutting through the race fleet out of Silver Gate Yacht Club in San Diego Bay.

Meanwhile one regatta in Orange County featured a few mishaps, such as a broken arm, broken rudder and lost rig. There was even an electrical short causing an on-board fire.

The weather also caused “towering waves” to breach the breakwater at Redondo Beach’s King Harbor. Five people were reportedly injured and some cars damaged by the wave action.