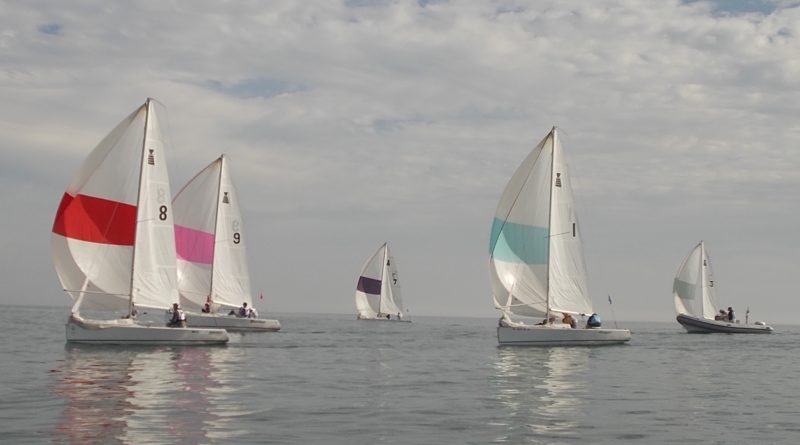 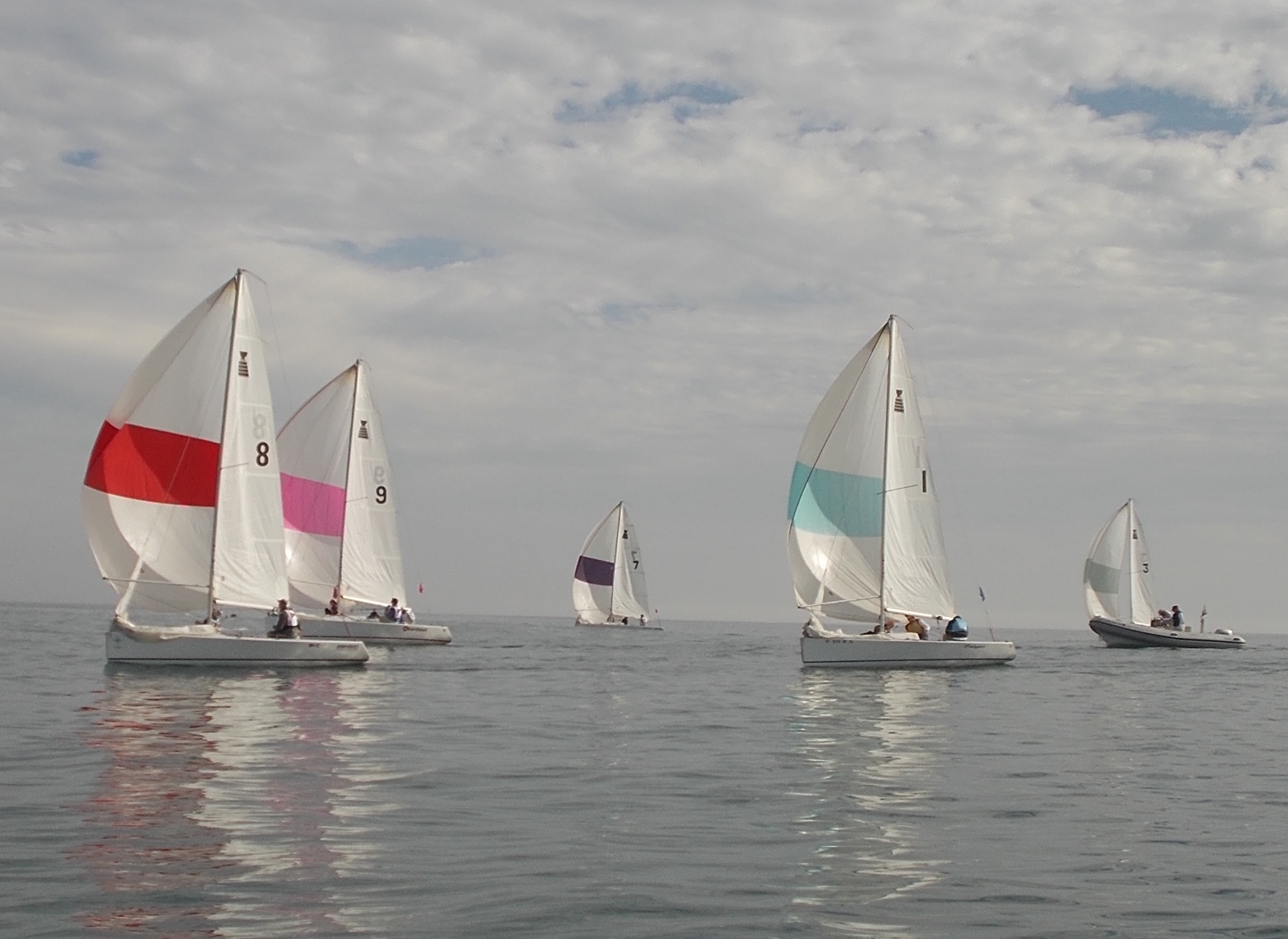 With sunny weather on their side and four to six knots of breeze from the southwest, participating sailing fleets enjoyed racing on the course heldoff the Balboa Pier.

Although New York YC beat Newport Harbor YC in the prior match during the round robin, Newport Harbor YC’s team recovered to win the best of three final. In the second race, Newport’s team finished first, second, and third to clinch the regatta.

As a result of the round robin, Balboa YC came in third followed by San Diego YC in fourth.  Other participating teams included California YC, who placed fifth and Annapolis YC earned sixth place.

Leading the Balboa YC team was Dave Ullman, Rolex Yachtsman of the year, among many other honors. All teams included many talented and honored racers.

Each team was comprised of nine racers divided into three separate teams, each with a skipper and two crew members. The teams worked together to achieve the best total score at the end of a race against competing teams.

The boats used in the regatta are the Governor’s Cup 21’s which were designed and built for the BYC Governor’s Cup International Youth Match Racing Challenge.

More information can be found at, balboayachtclub.com.