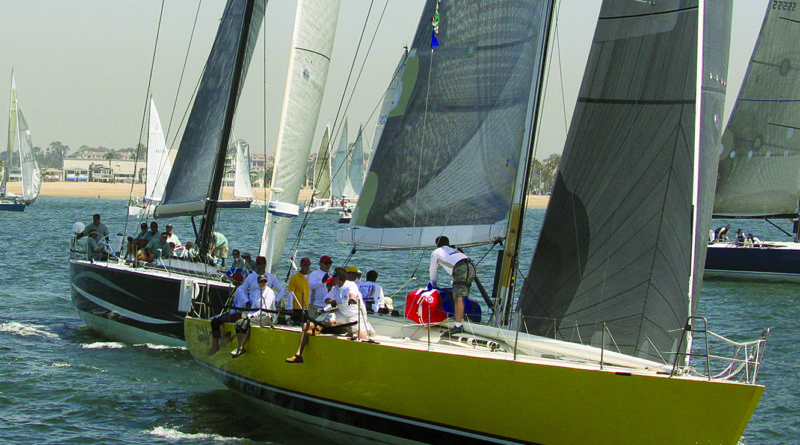 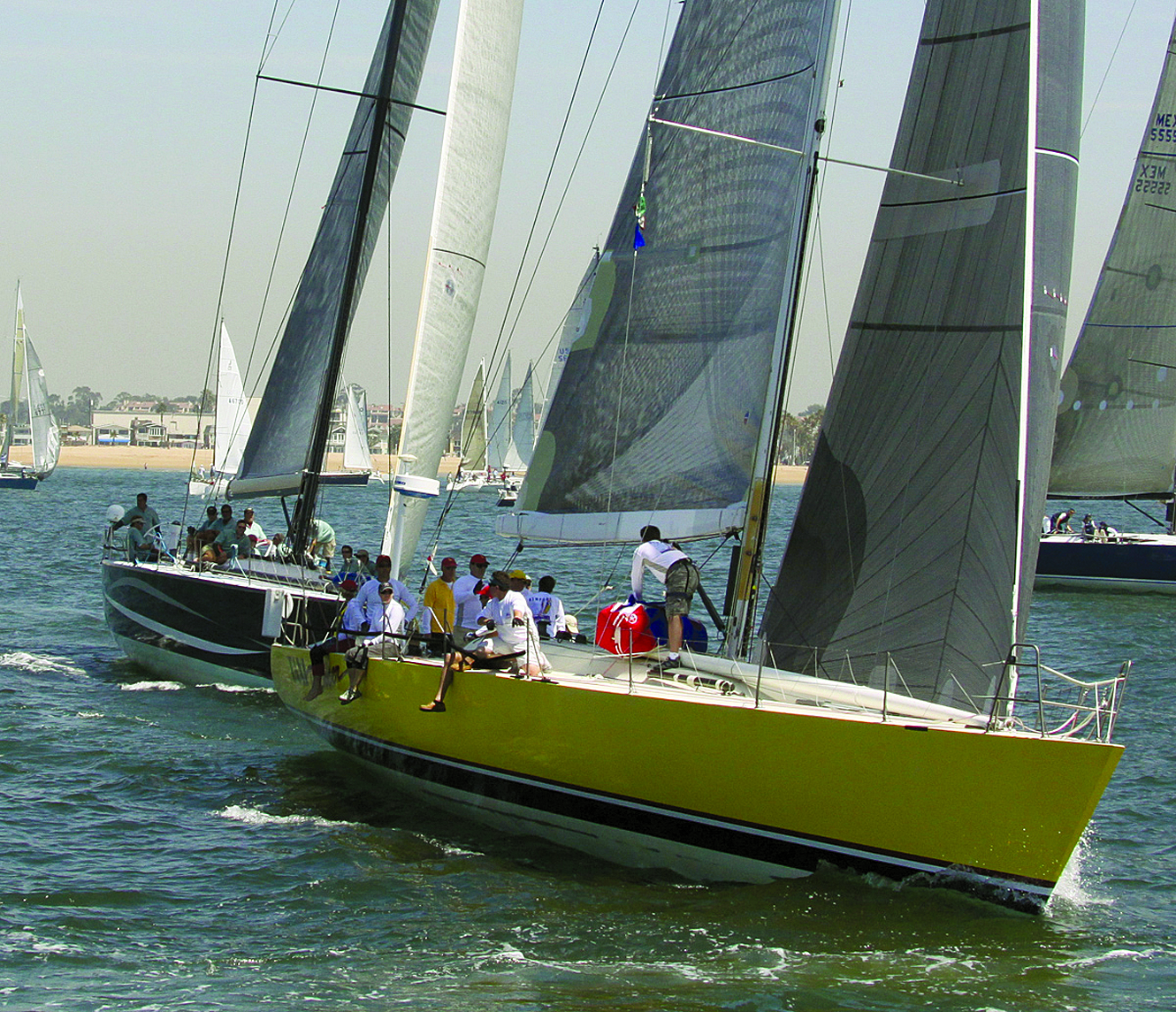 Participants can sign up online at nosa.com. A $50 discount — bringing the entry fee to $125 — will be available until Dec. 31.

Newport Ocean Sailing Association race organizers have made arrangements to move operations, including the lively Sunday afternoon awards ceremony, to Hotel Coral and Marina on the northern edge of Ensenada, where racing boats and their crews, friends and families can be accommodated. The race headquarters was formerly at the Bahia Hotel, near downtown Ensenada.

In 2009, the starting line was moved a half-mile up the coast — from just outside the Newport Bay entrance to near the end of the Balboa Pier.

The latest change will see the finish line relocated from outside Ensenada Harbor, which is generally out of sight from land, to the northern side of Todos Santos Bay, from where the boats will be visible in their tactical approaches to the finish line before proceeding into the Hotel Coral Marina or to the usual moorings downtown.

Who said ocean racing can’t be a spectator sport?

“The 65th race will open a new era for Newport-to-Ensenada,” said Newport Ocean Sailing Association Commodore Chuck Iverson. “It will be more inclusive for sailors and their families and broaden the experience with the Ensenada community.”

Race organizers have secured special rates for Hotel Coral and Marina. The hotel offers 147 guest rooms, which open to balconies.

To make room or marina reservations, visit nosa.org. Free and frequent shuttle service between Hotel Coral and downtown Ensenada will be available for visitors, so that race participants and spectators can enjoy festivities throughout the area during race weekend.