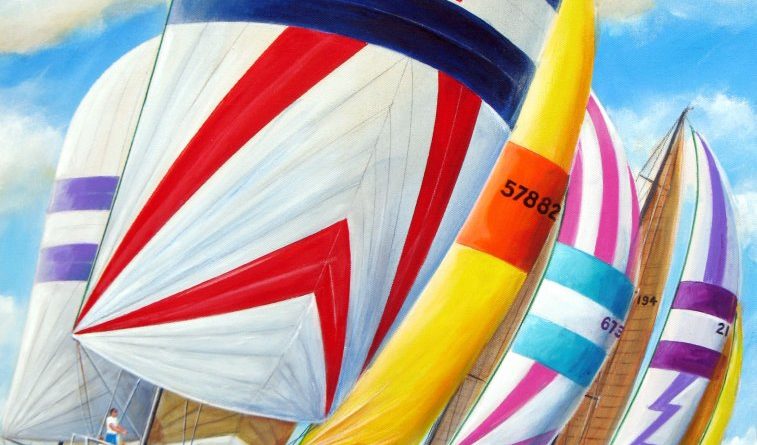 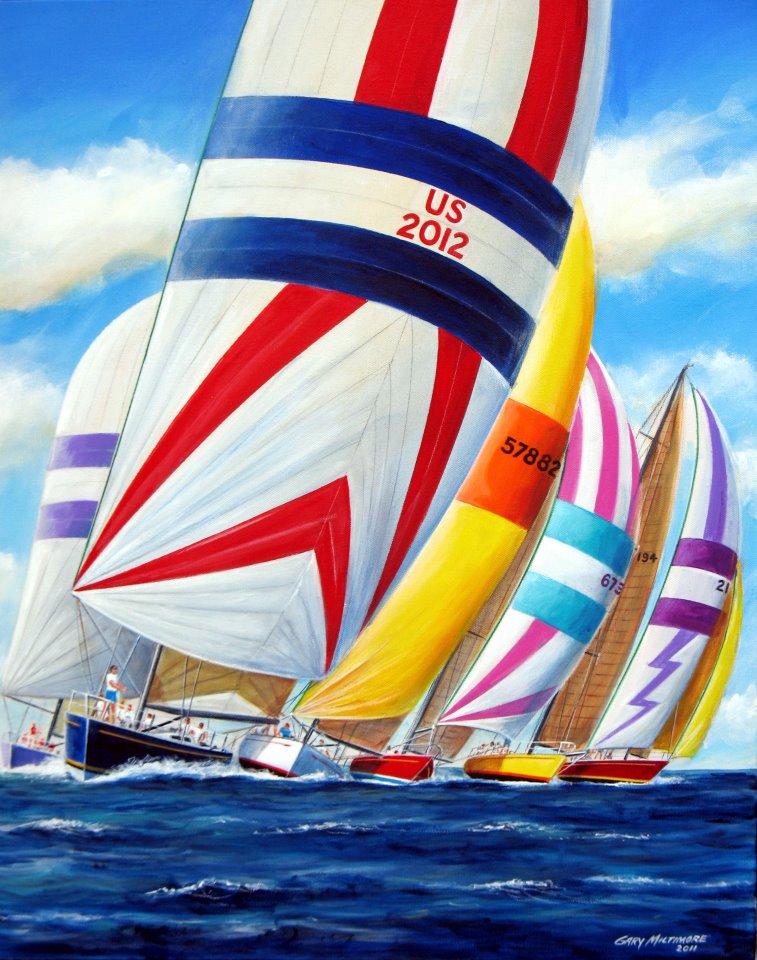 NEWPORT BEACH — With more than three months to go before the sailboats crowd around Balboa Pier in anticipation of the start of the 65th annual Newport-to-Ensenada International Yacht Race, early entries received so far have nearly matched the total number of boats in last year’s competition.

The 125-mile race from Newport Beach to Ensenada, Mexico, had experienced a decline in boat entries the past few years, but race organizers have vowed that changes coming for this year’s competition will revive a storied sailboat race that had lost some of its luster.

Jerry Moulton, protest chairman and international sailing judge for the 2012 race, has been involved with the Newport Ocean Sailing Association (NOSA) — the regatta’s organizing body — for more than 20 years and has sailed in multiple Newport-to-Ensenada races.

“I’m one of the guys who used to wear the blue blazers, so I’ve been around for a long time,” Moulton said. “We recognized we had to make some changes.”

Since its heyday of 675 entries in 1983, the world’s largest international sailing event has held steady with around 300 to 500 entrants each year — but declines began to worsen following 2008.

A down economy, continued security concerns across the border and what some participants called a “rundown” race headquarters at the Bahia Hotel in Ensenada all were cited as contributing factors in the decrease in sailor participation. But as Newport-to-Ensenada Race entries shrank, another race began to attract participants.

The Border Run began as an alternative to the Newport-to-Ensenada Race for fast multihull sailboats that were formerly deemed “unsafe” for the competition by NOSA. In just three years, the race flourished and became a staple on California’s sailing race circuit, expanding to attract boats of all shapes and sizes to race from Newport Beach to San Diego.

Randy Reynolds, owner and designer of the R33 catamaran, created the Border Run after being barred from entry in the Newport-to-Ensenada Race. Long, short and sprint courses were set up to allow vessels from 72-foot Maxi sleds to 9-foot paddleboards entry into the event.

While the race was dubbed “all-inclusive,” the 2009 and 2010 Border Run races were scheduled on the same day as the Newport-to-Ensenada International Race — a move that some longtime Ensenada Race participants called “uncorinthian,” and one that forced sailors to “choose sides.”

After discussion between NOSA officials and Border Run co-creators Reynolds and Bob Long, the 2011 Border Run was moved to a date one week prior to the Newport-to-Ensenada Race, which many believed would bring additional entries for both events.

But last year’s race saw Newport-to-Ensenada Race entries dwindle to 173 total vessels — down from 217 in 2010 — while the Border Run took the title of the West Coast’s largest point-to-point race, with 233 total vessels entered.

The numbers showed changes had come, and NOSA officials knew changes to the Newport-to-Ensenada Race had to be made, too. First on the list was a change of the race finish line. 2012 NOSA commodore Chuck Iverson said that following the 2011 race, a survey was sent out to all of the participants to see what changes should be made to improve the race. Almost universally, the answer came back to move the venue from the Bahia Hotel, Iverson said.

“They hadn’t done anything about refurbishing or upgrading in the 64 years we had been going there,” Iverson said. The race headquarters has been moved to Hotel Coral and Marina, about 1 mile north of the Ensenada harbor entrance. The upscale resort facility offers 353 secure docking spaces for 30- to 65-foot boats.

The 2012 race will finish in front of the marina, where family, friends and spectators can view the conclusion of the 125-mile race from the comfort of one of the hotel’s 147 ocean-view rooms.

“Typically in the Ensenada Race — the last half mile or so — there’s no wind, because you have to go around and come up to where the entrance to the harbor is,” Iverson said. “With the finish off the Coral Marina, they won’t hit those doldrums and it will be windy all the way through the end of the race, which is a big advantage for the racers.”

The unprecedented move of relocating the race headquarters and finish line has added some buzz to an event steeped in history — and the decision to move the cruising class start time prior to the start times for PHRF and ORCA classes has many first-time racers and average sailors signing up earlier than ever.

“We’re seeing a resurgence in cruising class boats,” said Newport-to-Ensenada Race entry chairman Tom Madden, who is planning on racing his Hylas 46 in this year’s race. “With the cruisers going off earlier, they can arrive earlier and get in to receive their awards.”

By Jan. 1, more than 140 entries had already been submitted for the 2012 edition, nearly matching the total for last year’s race — with more than three months to go before the start. Even more promising, 30 percent of this year’s entrants are vessels that did not sail in the Newport-to-Ensenada Race the last three years.

In addition to NOSA’s sailor- and spectator-friendly changes to the Newport-to-Ensenada Race, another change in the date of the 2012 Border Run race is something both races’ organizers are excited about.

At the conclusion of last year’s races, both sides met and discussed the 2012 sailing season, and they settled on a March 10 date for the Border Run — six weeks separated from the Newport-to-Ensenada Race’s usual end-of-April date.

The change means boat owners and crews can now realistically participate in both the April 27 Newport-to-Ensenada International Yacht Race and the Border Run in the same season — something NOSA officials are happy to see.

“As a racer, I think it’s great,” Moulton said. “These two races are now separate and distinct, which I think is good for both of us.”

Madden said this sailing season will be a memorable one, and he is planning his weekends accordingly. “We have a dream schedule this year for overnight sailboat races,” he said. “For me and my crew, I plan to run in the Border Run race in March, the Newport-to-Ensenada Race in April and then the Around the Islands Race in July.”

What began with a disagreement and severance between two sides of the sailing world has developed into a compatible and exciting sail racing schedule, organizers from both races said.

NOSA officials have invited Reynolds and his R33 catamaran to participate in the race he was once excluded from, and Reynolds and Long have agreed to move the Border Run closer to the beginning of the sailing season instead of competing for entries with the Newport-to-Ensenada Race.

“Our relationship has gotten a lot better,” NOSA commodore Chuck Iverson said. “It’s an ongoing discussion on how we can advance the sport and improve racing in general.”

“The main objective of both organizations is to get more guys on the water,” Moulton said. “I think we are just approaching it from different directions: Randy (Reynolds) started out promoting small boats, and we — because of the distance of the race and the foreign territory we cross — have naturally attracted larger boats. There’s no reason we can’t be complementary.”