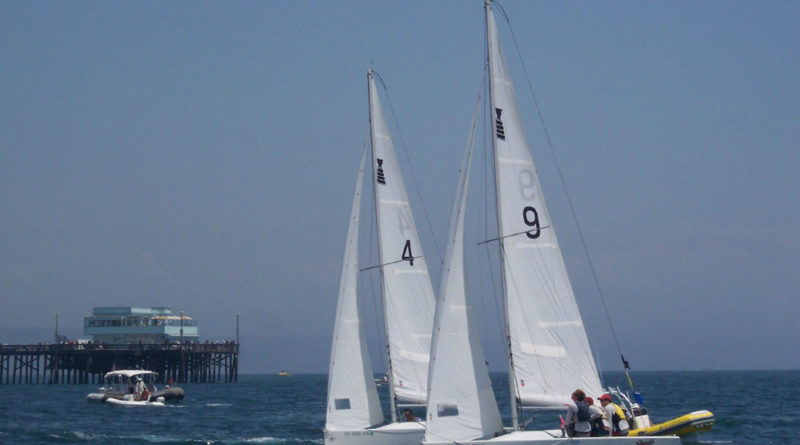 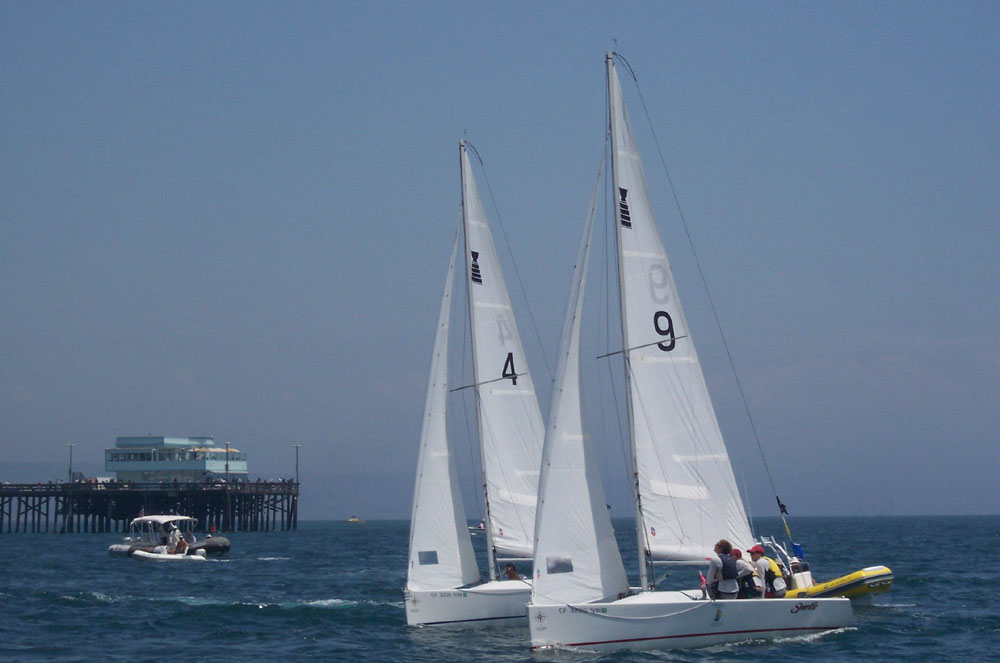 NEWPORT BEACH–  The Selection Committee for the 48th annual Governor’s Cup International Junior Match Race Championship has selected nine of the 12 international and U.S. teams that will compete in this year’s regatta, which will be held at Balboa Yacht Club from July 14 to 19.

For the first time, two former Governor Cup winners will be among perhaps the best group of skippers ever selected for the cup in its 47 year history. The committee chose four international teams, with two from Australia and two from New Zealand.

International skippers invited include George Brasell of the Royal New Zealand Yacht Squadron. Brasell was the bowman on the 2013 team that placed a close second in last year’s Governor’s Cup. The team from Royal Port Nicholson YC will be skippered by Adam Middleton who served on both the 2012 and 2013 Governor’s Cup crews from that club. Australia will also be represented by two teams: 2013 Governor Cup winner Sam Gilmour from the Royal Freshwater Bay YC and Murray Jones of the Cruising Yacht Club of Australia, a club which has been a frequent podium finisher in the Cup.

In another “first”, U.S. teams will include two from the host club. Ryan Davidson will again be competing for Balboa YC after having placed third in last year’s Governor’s Cup and then, a week later, going on to win the Royal Vancouver YC youth match race event and in doing so, beating Gilmour and New Zealand’s Chris Steele both of whom had finished ahead of him in the Governor’s Cup. In late 2013, Davidson also placed a close second in the U.S. Intercollegiate Match Race Championships behind another former Governor’s Cup winner, Nevin Snow. Nevin, from San Diego YC, has also accepted an invitation from the Selection Committee and will try to become the tenth sailor in history to win two Governor’s Cups and the first to do it in non-consecutive years.

Davidson will be joined by Balboa YC member Christophe Killian, who although just graduating from high school, has had extensive success in match racing events, including fourth in last year’s Rose Cup, a National Youth Match Racing Event for U.S. sailors, which in 2015 will be hosted by regatta founder Balboa YC where it will officially be the first U.S. Sailing U. S. Youth Match Racing Championship. This will be Killian’s first Governor’s Cup. Killian also placed second in last year’s Musto International Youth Match Racing Regatta in Sydney, Australia, losing only to Chris Steele who is currently ranked 22nd in the International Sailing Federation (ISAF) World Open Match Racing Ratings which, unlike the Governor’s Cup, are not age limited.

Antoine Screve, a former U.S. Youth Champion in the 29er dinghy, and a member of the number one rated Stanford University Sailing Team will represent St. Francis YC in the Governor’s Cup. From Chicago, former Rose Cup winner Will Holz will return for his third year.

Three additional invitations will go to top three teams at this year’s Rose Cup, which will be hosted by Oakcliff Sailing and the Seawanhaka Corinthian YC in Oyster Bay, NY from June 18 to 22. Twelve U.S. teams will compete in the Rose Cup which, together with its predecessor regatta is now in its sixth year.

The Governor’s Cup is the oldest junior match race event in the world and is known as the Pathway for Champions with many alumni going on to America’s Cup and other worldwide sailing success. All competitors must be under the age of 21.

“We are again very pleased with the quality of the invitees and the potential U.S. competitors from the Rose Cup fleet, and we believe that the Governor’s Cup will again provide the year’s toughest international match racing test for these young sailors” said Christine Robertson, Governor’s Cup chair.