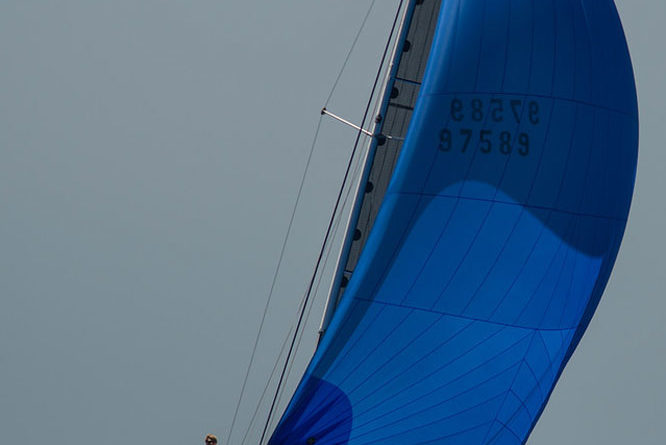 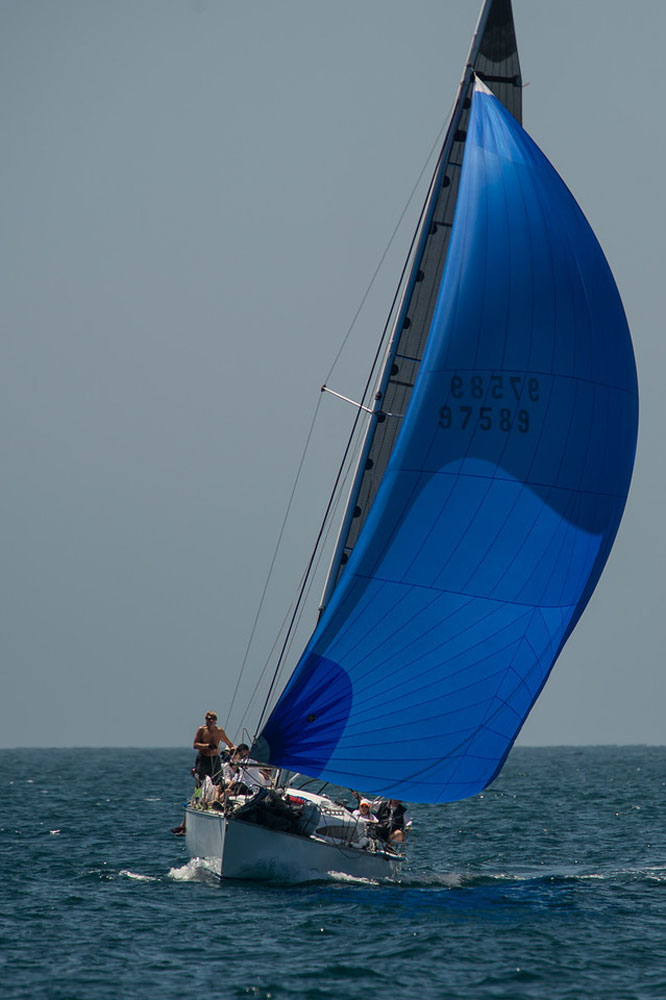 NEWPORT BEACH — Balboa Yacht Club has been hosting the 66 Series regatta for the past 35 years, making it one of the most anticipated and challenging regattas for big boats.

Conceived to have a fun and easy random leg format, the traditional 6 & 6 were intended to be six races, and no longer than 6 miles with racers in by 6 pm. Over the years a variety of formats have been used.

This year one longer race was held on three Saturdays – April 5, May 17 and May 31. The coastal oil islands were sometimes used for marks for the PHRF big boats and variations on that with a buoy at Huntington Beach for lighter winds. For southerly winds there is a buoy set at Crystal Cove. The final day of racing, the day was beautiful but the wind was mild and southerly with a light chop at the start.

This year, races were run from the Race Committee boat under the direction of PRO Bob Strang. Awards were presented to PHRF A Division’s Roy Jones of Balboa YC and his team on Tango in first, Timothy Harmon’s Cirrus of American Legion YC, second, and Balboa YC’s Peter Bretschger of Adios, third. In the B Division, Brian Dougherty of Newport Harbor YC and Lido Isle YC on Legacy was first, Newport Harbor YC’s Taylor Grant on eXigent, in second and third went to Tom Hartmann on Apprentice. For the C Division, Bahia Corinthian YC’s Pussycat with skipper John Szalay was victorious.  Dennis Rosene of Balboa YC on Radical Departure came in second, followed by Bahia Corinthian YC’s John Riswold on Maiden.