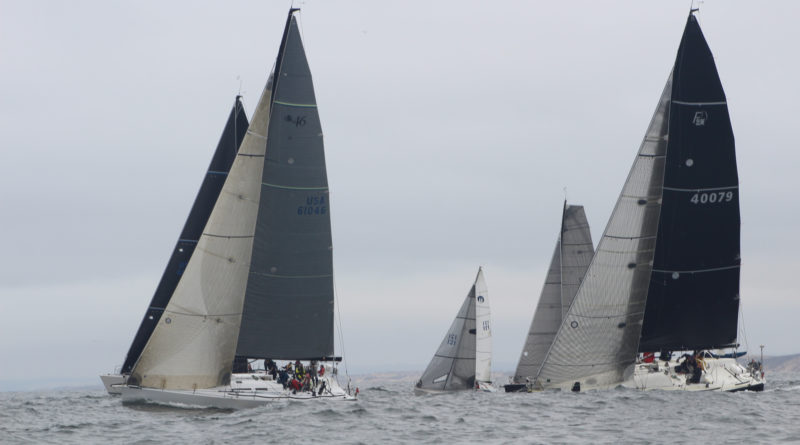 STATEWIDE — A weeklong series of sailing races from the San Francisco Bay Area to San Diego is officially open for registration, as the 2018 California Offshore Race Week is accepting entries.

Racers begin in San Francisco and navigate south along the California coast en route to San Diego, making stops in Monterey and Santa Barbara along the way.

Racing kicks off with the Spinnaker Cup on May 26, which covers the San Francisco-to-Monterey leg of Offshore Race Week. The Coastal Cup kicks off two days later, with teams competing against each other between Monterey and Santa Barbara, May 28-29.

Competition picks up again on May 31 with the SoCal 300, a three-day sailing event starting in Santa Barbara and ending in San Diego.

Registration materials are available online at offshoreraceweek.com/entry-form. Entry fees are as follows: $675 for all three races; $250 for SoCal 300 (only); $250 for Coastal Cup (only); and. $175 for Spinnaker Cup (only).

The Santa Barbara In-Port Race will also held during the coastal sailing competition; registration for this event is free.

The regular entry deadline for Offshore Race Week is May 18; all entries are closed by 6 p.m., May 23.

Three awards ceremonies will be held throughout the week, starting with the Spinnaker Cup luncheon at Monterey Peninsula YC, May 27. The Coastal Cup and In-Port Race ceremony will be held at Santa Barbara YC, May 30. Pantaenius presents the Offshore Race Week and SoCal 300 Awards Ceremony at San Diego YC, June 2.