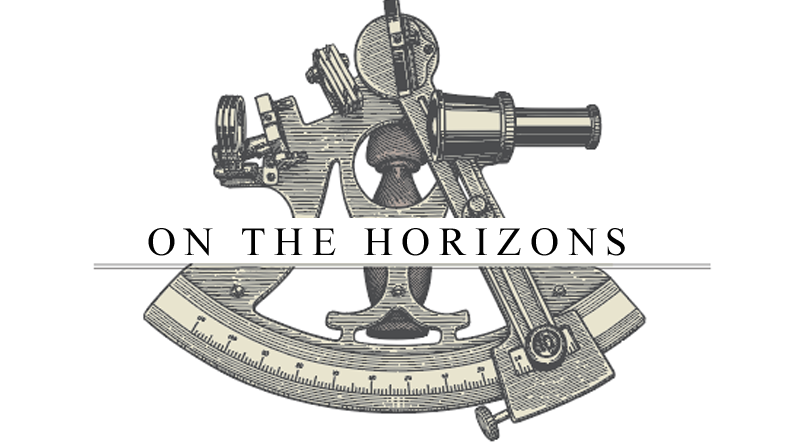 NEWPORT BEACH— South Shore Yacht Club will host the Crew of 2 Around Catalina Yacht Race July 16-17, starting approximately 200 yards south of Balboa Pier. The race is open to boats over 18 feet with a valid PHRF Rating; crews will have only two people on board. There are two courses to choose from. PHRF and ORCA racers will start at Balboa Pier and sail around Catalina before returning to the pier. The Ship Rock course will take sailors from the pier to just north of Isthmus Harbor before returning to the pier, leaving Ship Rock to port. Racing will begin at 11 a.m. on July 16. The race committee will record times until 5 p.m. on July 17; after 5 p.m., skippers will need to record their own times. There is an $80 entry fee which includes two commemorative tee shirts, due by July 13 at 5 p.m. Awards are set to be passed out at the SSYC clubhouse at 5 p.m. on July 17. Registration is open at http://www.southshoreyc.com/.

SAN DIEGO— The Point Loma Yacht Club will host the 2022 Crew of Two Race Around Coronado on July 16, starting in the vicinity of Buoy 9. The racing area will cover the areas in and around San Diego Bay, Los Coronado’s Islands, the Pacific Ocean, and parts of Mexican waters. The regatta is open to all members of clubs and organizations recognized by US Sailing. To race in PHRF classes 1 and 2, boats will need to have a current Rating Certificate from PHRF San Diego; for classes 3 and 4, boats will require a PHRF manufacturer’s rating but do not need to be certified. In addition, boats in classes 1-3 must have two crew members, including the skipper on board at all times, and class 4 boats can have more than two members. Class breakdowns look like:

There is a $20 fee for the race for racers who are not a part of the PLYC, and there is no charge for members. Registration is due by 5 p.m. on July 5. In addition, there will be an after-race party and awards ceremony on July 17 at the Point Loma Yacht Club. For more information, contact Race Chair Jaimie Anderson at jpanderson@sandiego.gov. To register for the race, see https://www.regattanetwork.com/event/24782.

VENTURA— The Ventura Yacht Club will host the Ventura Cup Regatta July 16-17, just south of the Ventura Harbor Whistle buoy. The regatta is a team racing event and will be raced in over windward/leeward closed courses. One team will consist of three monohulled boats with a minimum of two crew members on each boat. There is a $150 entry fee per three-boat team, and entries are due by July 9 at 5 p.m. To enter the race, email the VYC Commodore at venturayachtclub@gmail.com with the names of the competing boats and each boat’s rating certificate. Several social events are scheduled on the regatta weekend, including an awards ceremony with complimentary hors d’oeuvres and music on the patio. For more information, contact the Commodore Dave Boatner at marinerenterprise@gmail.com, Ventura Cup Chair Susan Howard at howard-susan@sbcglobal.net, VYC Race Chair Jim Dembowski at dembowje@pacbell.net, or call the VYC Office at (805) 642-0426 or email the office at venturayachtclub@gmail.com.