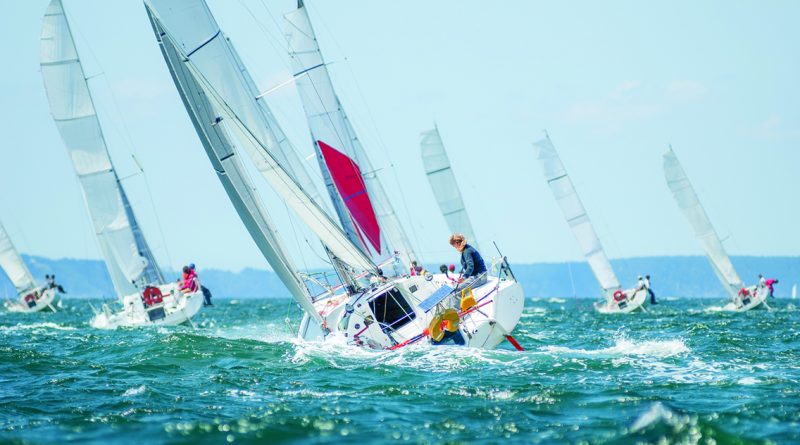 Join the 60th running of the “66” series at Balboa Yacht Club. The third race of the four-race series will be held on April 10 in the San Pedro Channel with the start and finish line at the Newport Pier. The race is governed by the Racing Rules of Sailing and participants will need to register no later than 5 p.m. the day before the race. There is a $20 entry fee and interested parties can sign up, and find the NOR and course charts at the Balboa Yacht Club website.

April 10 marks the second race in the three-race Wellington Regatta hosted by the Coronado Yacht Club. The first race was held on March 27 and the third race will be on May 1. The race will be held in San Diego Bay and is open to all members of yacht clubs and sailing associations recognized by US Sailing. To register see the Regatta Network website. Entries must be submitted before 9 a.m. the day of the race.

On April 17 Dana Point Yacht Club will host the second race in their spring series. The series began on March 13 and will run through June 12 with six races. The series is a part of the larger Dana Point Yacht Club Series 2021 consisting of 12 races from March through October. The race is open to any members of an SCYA member yacht club or an organization affiliated with US Sailing. Entry forms must be completed online at www.regattanetwork.com, the entry fee is $40 for an individual race, $150 for the spring series, and $200 for the entire series which includes the fall series. There will be three fleets for racing PHRF Fleet and two classes for Non-Spin Fleet and an overlapping Double-Handed class. To learn more see the Dana Point Yacht Club website.