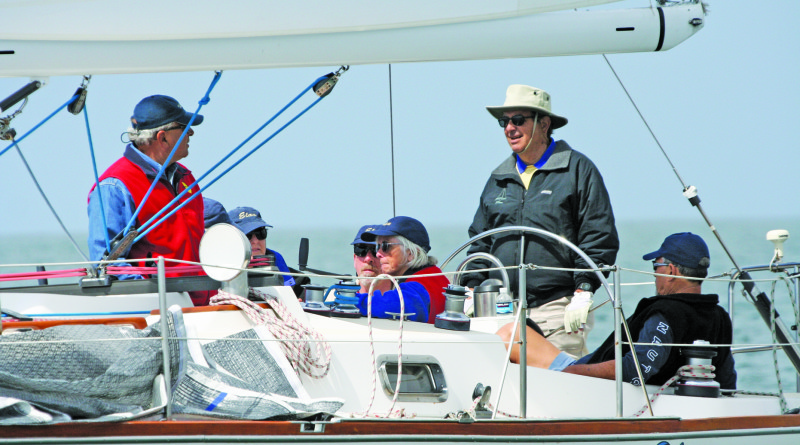 NEWPORT BEACH — Bahia Corinthian Yacht Club will launch the beginning of the 2016 race season with the Doug Mills Series in February.

The race premiered in 2015 and was named for Bahia Corinthian YC Commodore Doug Mills. Mills, who served at the club’s commodore in 1996, was an avid sailor and racer. His wife, Sandy, is currently serving as Bahia Corinthian’s YC commodore.

The Doug Mills Series kicks off the racing season in Newport Beach with the first race of the series on Feb.13; races two and three follow on March 5 and April 9.

The series is a random leg and has something for everyone, including a cruising class. Boats racing without a spinnaker in the cruising class will be scored using the PHRF Area D RLC Rating plus the boat’s Non-Spinnaker Offset.

All racers are invited to celebrate their achievements at the post race trophy party at the Bahia Corinthian YC Clubhouse. Take home trophies are awarded after each race; trophies for the series will be given out after the last race on April 9.