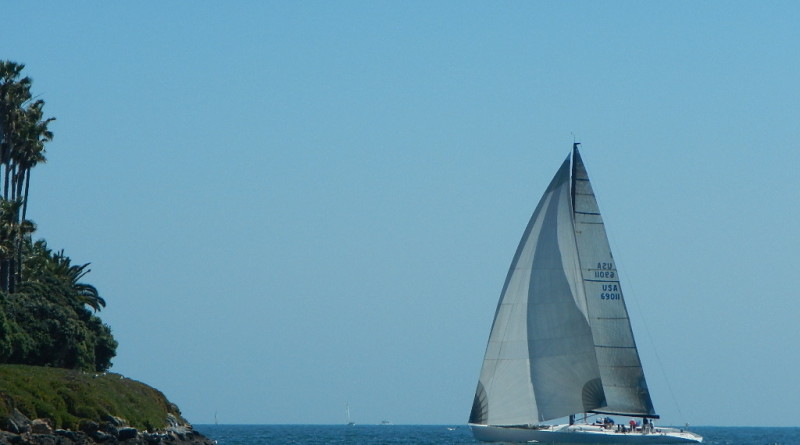 LOS ANGELES — The last and final leg of the George Griffith Racing Series will come to an end with the third day of racing scheduled for May 7.

According to host club, Los Angeles Yacht Club, race participation has been up across three classes – PHRF A and B, and Cruising – for the previous two pursuit races, which were held March 26 and April 2.

Twenty boats have competed in the past two days of racing that featured three inverted start pursuit races.

A party at the Los Angeles YC clubhouse will follow the race, with trophies awarded for individual races. Complimentary hors d’oeuvres, a no-host bar and free beer will also be served. Skippers, crews and families are invited to participate. Trophies will also be presented for the overall series winners and two new categories: Yacht Club Challenger and First Female Skipper.

The best three race finishes for competing yacht clubs will be used to determine the overall yacht club team winner.

Notice of race available at layc.org.