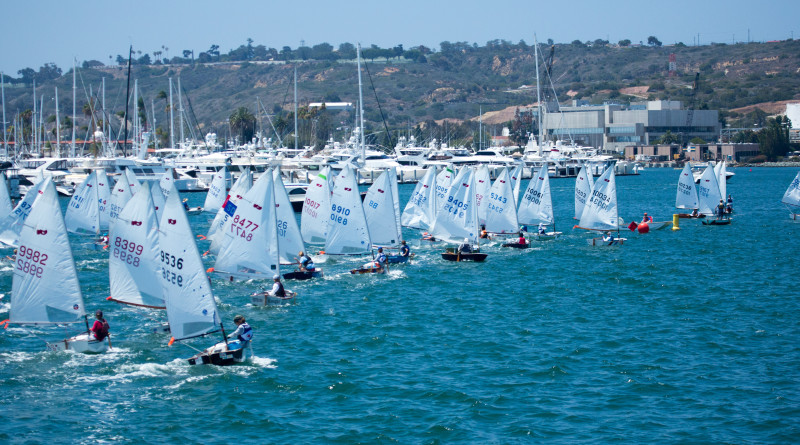 SAN DIEGO — The 47th Dutch Shoe Marathon beach bash and regatta will be held at San Diego Yacht Club on July 22, where junior sailors will race from San Diego YC to Coronado Yacht Club in sailboats.

This year the Dutch Shoe Marathon has partnered with Race for Rady as a fundraiser for The Peckham Center for Cancer and Blood Disorders at Rady Children’s Hospital San Diego. Race for Rady is an expansion of San Diego YC’s outreach program, SailFest, an event founded in 1996 by club member Troy Sears with the vision of bringing children with life threatening illnesses who are undergoing treatment at the children’s hospital to the yacht club for a fun day on the water.

The race includes children ages 8-15 years old. They start in La Playa Cove, sail down the bay and finish in Glorietta Bay near Coronado YC.

More information can be found at sdyc.org/dutchshoe/.