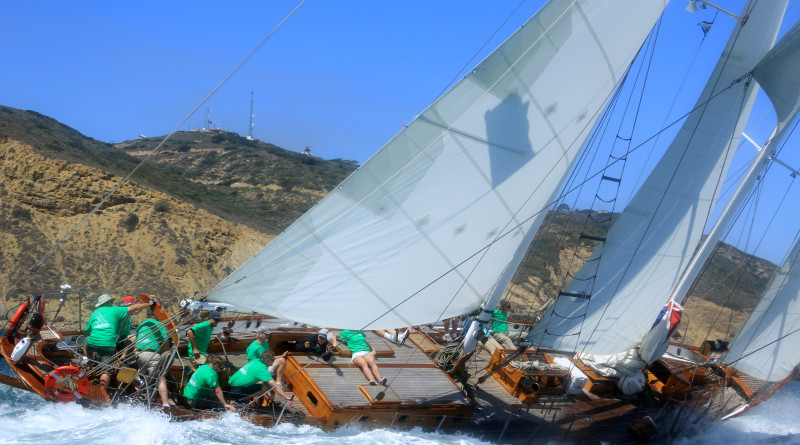 SAN DIEGO —Historical boats will sail the waters of San Diego Bay during the annual Schooner Cup on April 2.

The 28th annual event is hosted by Silver Gate Yacht Club and benefits the Navy-Marine Corps Relief Society, a nonprofit whose mission is to help Navy and Marine families with loans, all of which are paid back and returned to NMCRS coffers to assist additional families.

Last year’s race saw 14 schooners ranging in length from 35 to 150 feet from Southern California and the Pacific Northwest participating in the regatta. The America’s Schooner Cup Committee anticipates the same number of race participants in this year’s race.

Spectators can view the race from Shelter Island or on the water aboard Californian, the state’s official tall ship, a 145-foot schooner, or the Bill of Rights, a 136-foot replica of a 19th century coastal schooner. Tickets can be purchased on the Maritime Museum of San Diego’s website at sdmaritime.org.

The Schooner Cup starts at noon. No registration is necessary for those viewing from Shelter Island. Just arrive about 11:30 a.m. for noon start. The race runs from Shelter Island, out of the bay and back. It typically takes two to three hours to complete.