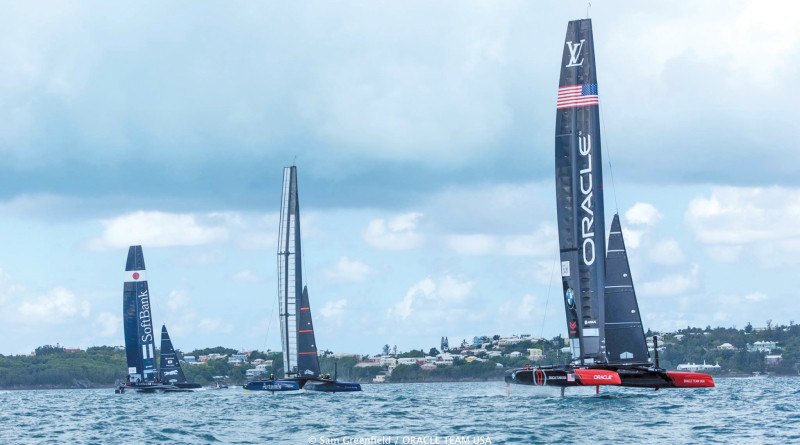 Tickets for the race in Bermuda are now on sale.

The 2017 America’s Cup will be the 35th competition for the oldest trophy in international sport. Fans from around the world are expected to flock to the island of Bermuda to witness the greatest America’s Cup staged in its 165-year history. 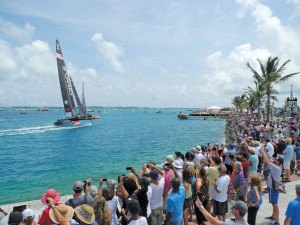 Events kick off May 26, 2017 with the Louis Vuitton America’s Cup Qualifiers. All six America’s Cup teams will be competing in a double round robin series of match races. The preliminary round of racing is scheduled to conclude June 3, when one team will drop out of the reckoning.

The America’s Cup Match presented by Louis Vuitton will then run from June 17 to June 27 in a “first to seven” race program.

Tickets are available for sale at americascup.com/tickets for the 35th America’s Cup. Depending on the ticket purchased attendees can access America’s Cup Village, seats in the grandstand, Goslings Dark ‘n Stormy Island Bar or VIP hospitality at the Longtail Lounge.

This event is taking place in Bermuda from May 26 to June 27.