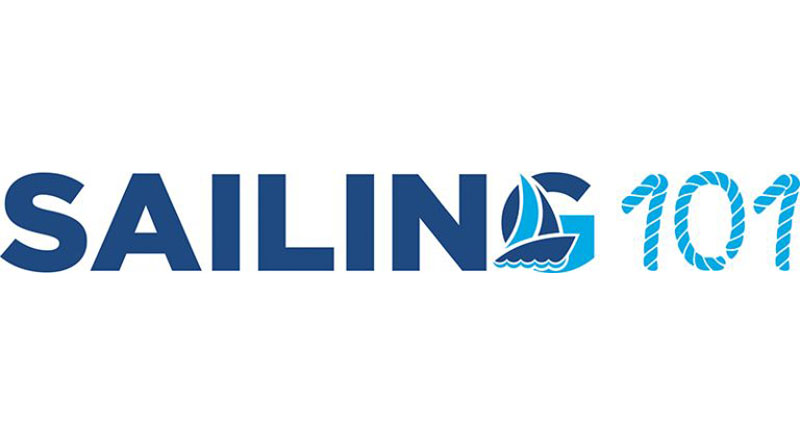 Ahoy sailors, last time we discussed essential prop maintenance and tips for keeping it in tip-top shape during the off-season. Next, we will explain how to read a nautical chart for those wanting to try an old-school navigation method. Then, stay tuned for next week when we discuss diesel engine oil changes and oil filters that are paramount to the engine’s life.

A nautical chart isn’t something you’ll find on every boat. For many boaters, it’s like owning a road map. It’s outdated, and if you know where you’re going, there’s no need for it. However, there’s a lot more to a nautical chart than showing you just a map of the water. Having a chart and knowing how to use it is always a good idea, even if you’re on the Great Lakes by the cabin. In the case of an emergency, it’s a good skill to have, especially if it is your only option.

A nautical chart conveys what you can and can’t see. They show you where you are and what else should be there. Nautical charts precisely depict water areas of importance—things like land contours, water, and depths. The nautical chart has your back if you need to know where to find red and green buoys.

You have the option between a small-scale chart and a large-scale chart. There will be times when one will be more appropriate than the other. The scale is represented as a fraction. For example, if the scale is 1:30,000, it means that 1 inch on your chart equals 30,000 inches in real life. That means 1 inch is about 0.4 nautical miles. So, one nautical mile will be around 2.5 inches. Be sure to review the units on your chart. For example, a chart from Canada will not use inches, and the scale will differ.

Harbor charts are generally the most detailed. A harbor chart covers locations near the shore. Check the scale on your chart to specify how much area is covered. Measuring distance is easier on small craft charts. One nautical mile can be unseeable when the entire chart covers a massive extent.

If you’re looking at a nautical chart, you’ll notice the lines that create irregular shapes in the water. These will sometimes range in color from lighter to darker blue and are called depth contour lines. Contour lines display the underwater landscape. The lines are typically expressed in fathoms. A fathom equals six feet. So a place on a chart that depicts a contour line will show a change in depth by one fathom or six feet. Again, always check the scale on your chart to be sure. Not every chart is measured in feet and fathoms.

If you use a larger-scale chart, contour lines will only be included for greater depth changes. This is because there may be as much as three fathoms difference between contour lines in deep water.

The depths are self-explanatory. Water depths are illustrated on a chart as a number in the water. The number reveals the water depth at that point. The scale will tell you if it’s feet, meters, or something else. You may also have depths, called soundings, in fathoms and feet. These are on older charts and should probably be updated. Since 1992, U.S. charts have used soundings in meters.

Soundings for depth are done at mean lower low water. That’s when low tide is at its lowest. The number is the average depth over 19 years. That means the number on a chart will probably not be accurate when you hit the water that day. Depending on time, the actual depth could be much deeper or not. After all, low and high tides can change dramatically.

Nautical charts use several chart symbols— they can’t all fit on a chart key. Instead, you can pick up a copy of U.S Chart No.1: Symbols, Abbreviations, and Terms. You can download one at the link for free. These symbols often signify dangers in the water, such as visual objects and ones hidden because of water depth. They cover many area details you would not consider, like dredged channels. That’s what makes these important in the real world.

Chart symbols detail everything from rocks in the water to power lines and bridges. Anything and everything you’ll uncover on the water can and should be incorporated into general charts.

NOAA offers several versions of up-to-date nautical charts for commercial and recreational boaters. By using proprietary technology, OceanGrafix continuously accesses and incorporates NOAA’s latest cartographic changes into every chart, guaranteeing that our customers get the most accurate and up-to-date information.