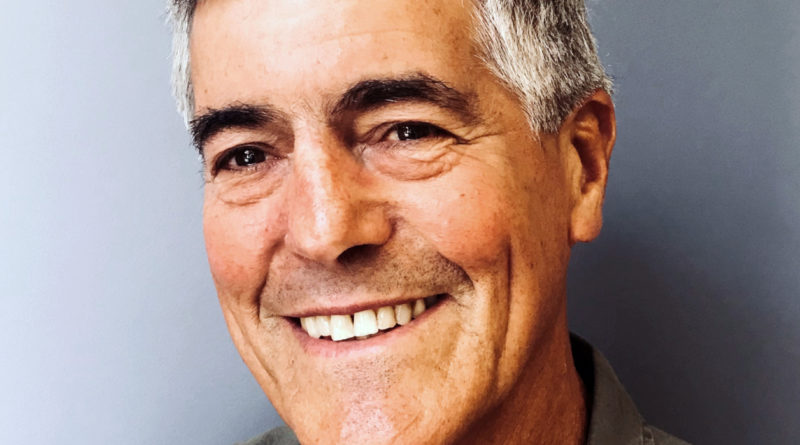 ANNAPOLIS, Maryland — Brazilian-American Olympian and sailing champion Vince Brun will be inducted into the National Sailing Hall of Fame, it was announced on July 19. Brun, who moved to the United States in 1975 and currently lives in San Diego, competed in the Soling class of the 1976 and 1980 Summer Games and won the Soling world championships in 1978, 1981 and 1983.

Brun since became a sailmaker with North Sails in San Diego, but he maintained his sailing activities into the 1990s and 2000s. He won events such as the Bacardi Cup, Star North Americans, J/24 Worlds, Melges 24 Worlds and Etchells Worlds. Brun also crewed in the 1992 and 2003 America’s Cup events and served as a tactician on the winning team of the International Masters Regatta in 2015 (hosted by San Diego Yacht Club, which he belongs to as a member).

North Sails at one point had Brun represent the company as its director of offshore one design; he also served North Sails for 35 years as president of small boat one design division.

Biddle, Coumantaros and Webb will be inducted into the Hall of Fame posthumously.

This year’s class will increase the Hall of Fame’s total membership to 71. The National Sailing Hall of Fame recognizes those who made outstanding contributions to sailing. An induction ceremony will be held Nov. 11 at Lauderdale Yacht Club in Fort Lauderdale, Florida.

More information about this year’s inductees is available online at nshof.org/hall-of-fame/.