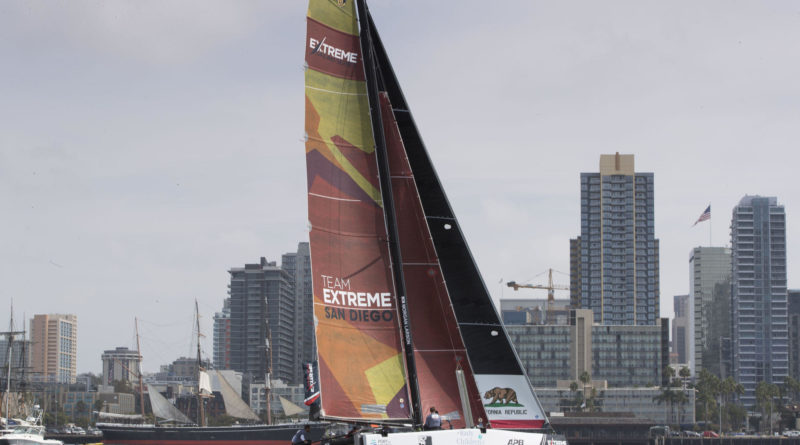 WORLDWIDE — The 2018 Extreme Sailing Series will kick off March 14 at Muscat, Oman, and continue through November, when the competitive sail event finishes its eight-stop tour in Los Cabos, Mexico.

Extreme Sailing Series was established in 2007. Teams compete against each other in hydro-foiling GC32 catamarans.

Teams competing in the 2018 series have not yet been announced.

Rob Greenhalgh, who helmed Basilica on behalf of Britain, was the first-ever series winner. SAP Extreme Sailing won the 2017 series.