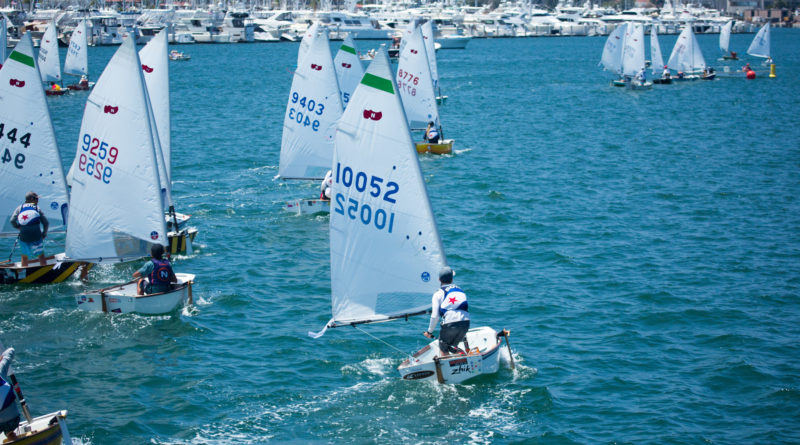 SAN DIEGO — Junior sailors are expected to compete against each other on the water as the 48th annual Dutch Shoe Marathon comes to San Diego and Glorietta bays on July 21. The distance dinghy race from San Diego Yacht Club to Coronado Yacht Club is also open to senior sailors.

The race’s distance will be the longest its junior sailors – many of them between age 8 and 15 – would sail in any competition, according to organizers.

Sailors start at La Playa Cove and navigate down San Diego Bay toward Coronado’s Glorietta Bay. After crossing the finish line there the race’s competitors will celebrate the Dutch Shoe Marathon with an awards ceremony at Coronado YC.

In all there will be four classes of competition: Sabot A, Sabot B, Sabot C and Senior.

The race is named after the logo design, which resembles a Dutch shoe, found on the mainsail of an 8-foot pram.

First race begins at noon and is expected to take three to four hours to complete. Recommended onshore viewing areas are at Shelter Island, Seaport Village and Glorietta Bay. Registration begins at 9 a.m., followed by a skippers meeting at 11 a.m. and safety check at 11:20 a.m.

Online registration is $40 and includes a t-shirt and food and drink at Coronado YC; the registration jumps to $55 after July 15.