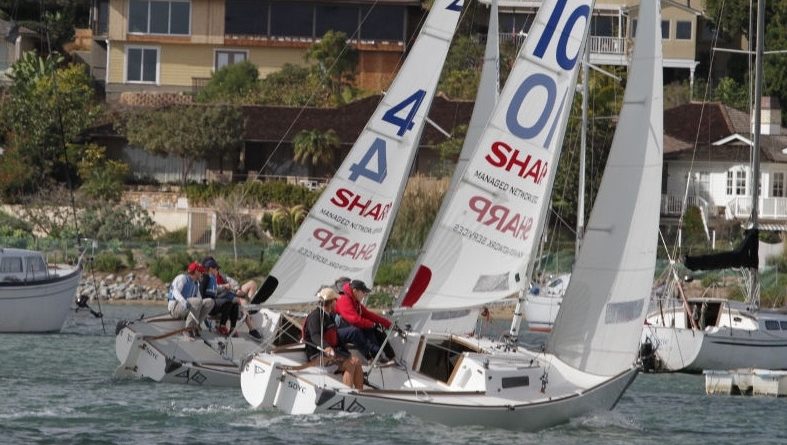 Round Robin race will pit non-spinnaker J/22s against each other at La Playa.

SAN DIEGO—The San Diego Yacht Club opens up a new decade of racing with the Club Championship Regatta, held at La Playa on Jan. 11-12, 2020. Teams competing in this regatta will race in a round robin format aboard non-spinnaker J/22s at La Playa.

Up to 20 teams will compete in 60 races. Applications to compete in the Club Championship Regatta will be accepted through Jan. 1, 2020. Each team will have three or four members.

The regatta headquarters will be on a race committee boat, located at the end of San Diego YC’s “E” Dock.

Teams who pay the entry fee will be provided with lunch on both days of racing, beer courtesy of Bay City Brewing Co., an awards party on Jan. 12, 2020 and participation gifts.

Contact Kris Zillman at kris@sdyc.org for more information about the regatta.