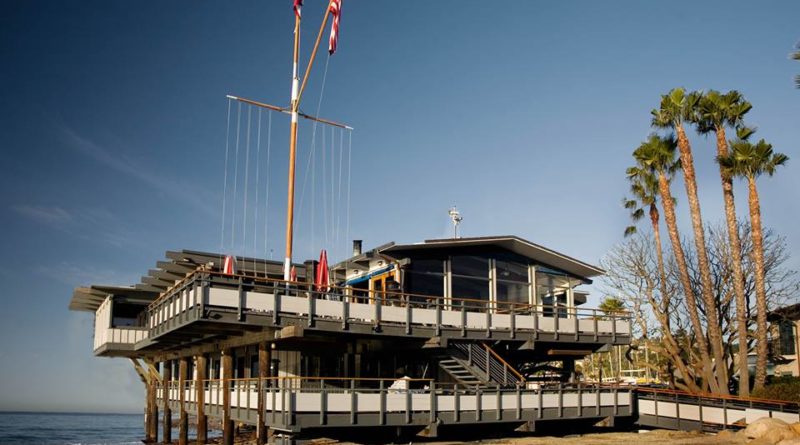 Teams competing in the Sweetheart’s Race are encourage to maintain an equal number of men and women aboard. Teams without such gender balance will be allowed to compete but, according to Santa Barbara YC’s Sailing Instructions, “will be penalized 10 seconds per mile for each crew member over an equal ratio of men and women.”

Children younger than 13 years old as of the date of the regatta are allowed to be aboard a team’s vessel but won’t be counted as part of the crew.

The Sweetheart’s Race is open to Santa Barbara YC members. Teams from other yacht clubs who are also members of U.S. Sailing can join the regatta as a guest of Santa Barbara YC.

Trophies will be awarded to all fleet members; the exact number of trophies awarded will be based upon final participation.

More information about the regatta is available on the Santa Barbara YC website, which is at sbyc.org.