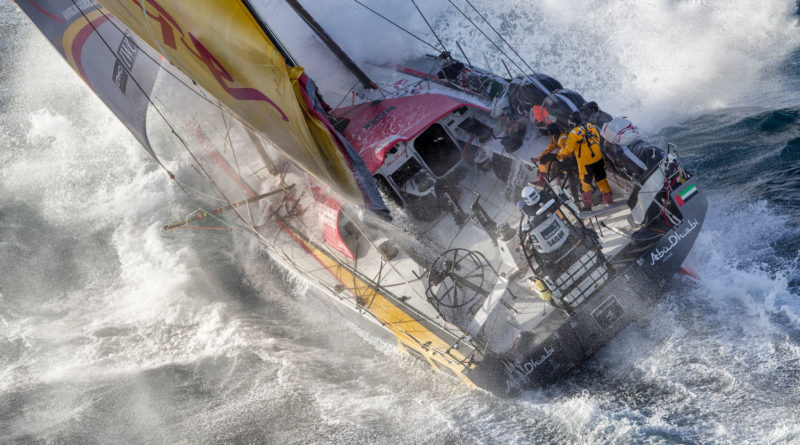 Stakeholders and planners are likely to implement changes in time for 2019-20 racing season.

ALICANTE, Spain — Stakeholders associated with the annual Volvo Ocean Race announced they will be reviewing the event’s schedule and revise the competition’s start date. The decision to change the start of the race season also resulted in Volvo Ocean Race CEO Mark Turner announcing he would step down.

Altering the start of the worldwide ocean competition, which would kick in ahead of the 2019-20 season, would give the event’s officials more time to implement changes to the race schedule.

The late September announcement won’t affect the upcoming competition, according to race officials.

“Following discussions with key stakeholders it has been determined that additional planning time is required to implement the recently announced changes to the race schedule,” race officials stated. “As a result, the proposed 2019-20 race in new boats will not take place as planned. A revised schedule for future Volvo Ocean Races will be announced as soon as possible.”

The final leg of this season’s race starts in Gothenburg, Sweden and continues to the finish line at The Hague, Netherlands.