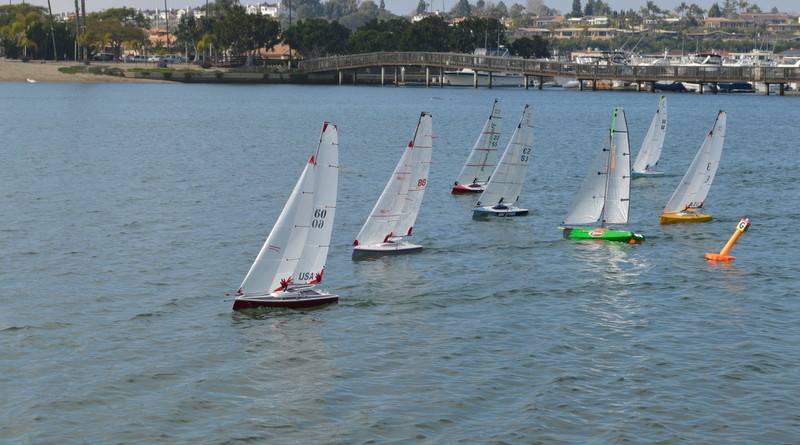 National sailing competition will be held at multiple Southern California venues in February.

SOUTHERN CALIFORNIA — The nation’s largest sailing competition comes to 26 Southern California yacht clubs during the second and third weekends of February, boasting more than 2,500 sailors competing in more than 600 boats and 100 classes.

Silver Gate YC split its race into weekend dates, opening Feb. 11 and hosting the second half of its regatta on Feb. 18.

One regatta – hosted by Lake Gregory Yacht Club in Crestline – will be held May 6, the only event scheduled outside of the weekends of Feb. 10 or 17.

Visit scyamidwinterregatta.org/2017-venues-classes/ for a complete list of participating yacht clubs, listed classes, and information on contacts, entries and location.

Southern California’s Midwinters Regatta launched in 1928 as a joint venture between SCYA and the L.A. Junior Chamber of Commerce. A perpetual trophy was deeded to the event in 1930. Races were initially held at the Los Angeles Harbor before expanding to multiple locations between San Diego and Santa Barbara.

More information about Midwinters Regatta can be found on its website or by contacting the race’s chair, Marlyn Dinon, at marlyndinon@hotmail.com.