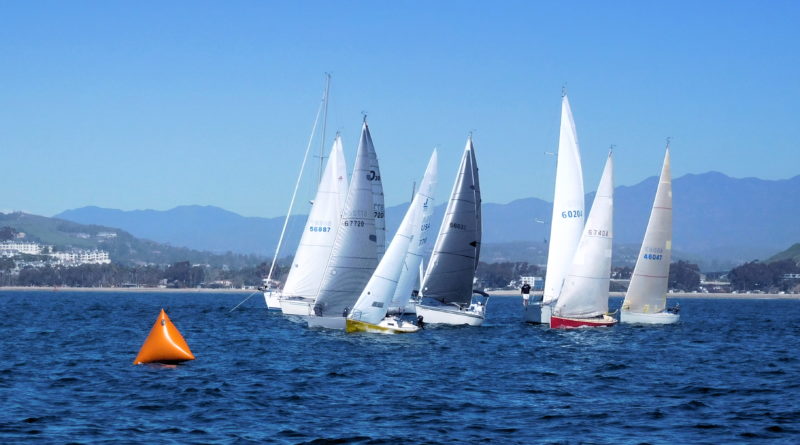 About 2,500 sailors are expected to compete in one of the largest boating races on record.

SOUTHERN CALIFORNIA — One of the largest boating races in the nation will be a little bit bigger this year, as Southern California Yachting Association (SCYA) added two yacht clubs to the 89th Midwinters Regatta, which is scheduled for the second and third weekends of February at multiple venues.

Hundreds of powerboats, radio controlled boats and sailboats will compete in the 89th Midwinters Regatta, held Feb. 10-11 and Feb. 17-18 at multiple yacht clubs.

In all, the 89th Midwinters Regatta will have boats competing in 100 separate classes at 27 yacht clubs, with about 2,500 sailors expected to participate. The entry fee ranges from $17 for model boats to $55 vessels larger than 30 feet.

Lake Gregory Yacht Club will be hosting its Midwinter Regatta race on May 19.

The annual regatta was first introduced in 1928, when SCYA and the L.A. Junior Chamber of Commerce worked together to promote winter sports activity in Southern California. Sailors from across the country reportedly competed in the regatta.

A perpetual trophy for the sail competition was deeded to the Midwinters Regatta in 1930; it is still awarded to the winner of the Star class.

Sailors interested in participating or registering in the 89th Midwinters Regatta should visit scyamidwinterregatta.org or contact Themis Z. Glatman at TLadyManor1@aol.com.

SCYA, an umbrella organization for more than 90 yacht clubs in the western United States, is now in its 96th year.