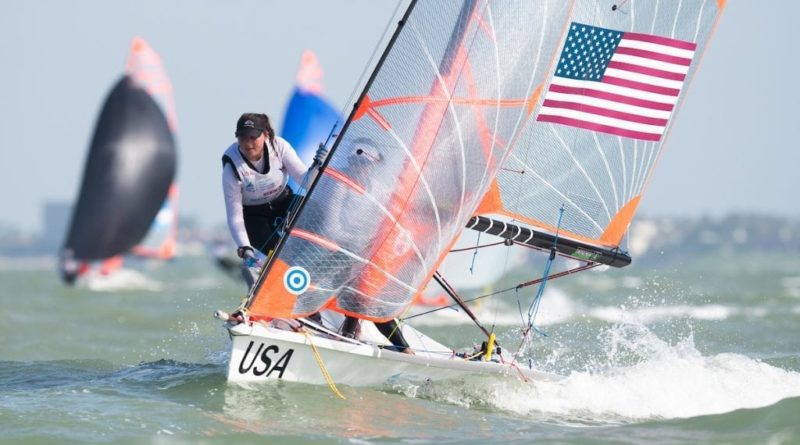 Mission of development program aims to bring in young sailors to eventually compete in Olympic Games.

MIAMI, Florida — The Tokyo Games is a little more than 18 months away but U.S. Sailing is looking to Summer Olympic competition for 2024, 2028 and beyond with a program to drawn in sailors of the future.

The U.S. Sailing Olympic Development Program (ODP) has launched the next phase of its Project Pipeline. The development project is U.S. Sailing’s long-term, high-performance strategy to bring in sailors from across the country to ultimately compete in all areas of international sailing (Olympic Games and otherwise).

“Phase Two will focus on creating more opportunities for young athletes to try Olympic classes with more access to top-level coaching,” a U.S. Sailing statement on the development program said.

Sailors already attended the first ODP camp of 2019; the camp was held Jan. 3-6 at Miami Yacht Club and exclusively featured Olympic classes. Young sailors in the Laser, Laser Radial, 49er, 49er FX, 470, Nacra 17, and RS:X classes were trained by some of the best sailing coaches in the country, according to U.S. Sailing.

“While many sailors at the camp are building foundations for future campaigns, some U.S. Sailing Team athletes who are campaigning for selection to the Olympic Games Tokyo 2020 [were also] in attendance,” U.S. Sailing staff said in a released statement. “These camps play a large role in preparing sailors for the U.S. Sailing Team and pursuing Olympic Campaigns of their own.”

U.S. Sailing last year named 21 “Olympic-class athletes” to its 2018 team, including San Diego’s Caleb Paine, who won Bronze in a sailing event at the 2016 Summer Games in Brazil.