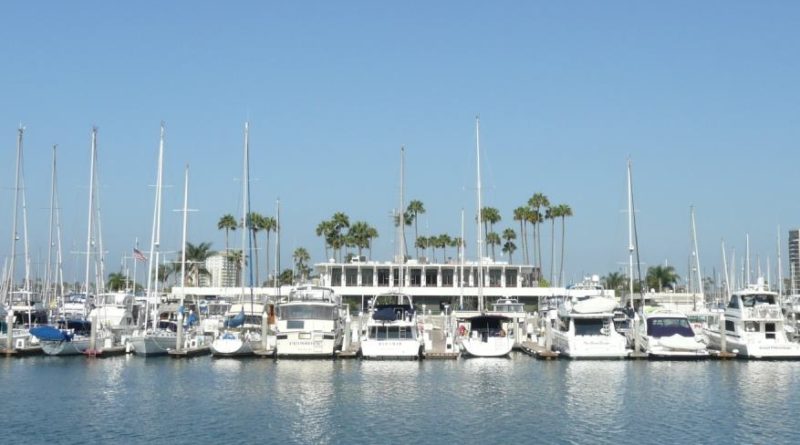 The top Associate Member club was Lake Gregory Yacht Club. Lake Gregory YC is located on Lake Gregory in Crestline, north of San Bernardino and west of Lake Arrowhead. Del Rey YC is based in Marina del Rey and American Legion YC is in Newport Beach.

Cabrillo Yacht Club (San Pedro) and King Harbor Yacht Club (Redondo Beach) were also recognized with the Commodore’s Award. The award was granted to both clubs, according to SCYA staff, for “accumulating a high percentage of possible points.”

Nine other awards were handed out as part of SCYA’s “2019 Recognition Awards.” Those recipients were:

– Pat Reynolds, The Mariner, editor and publisher, James M, Webster Perpetual Trophy (outstanding contribution to yachting, with or without being associated with yachting)

The SCYA was established in 1921 as a communication, educational and organizational hub of the yachting community in Southern California, Arizona, Nevada, Utah and Baja California.