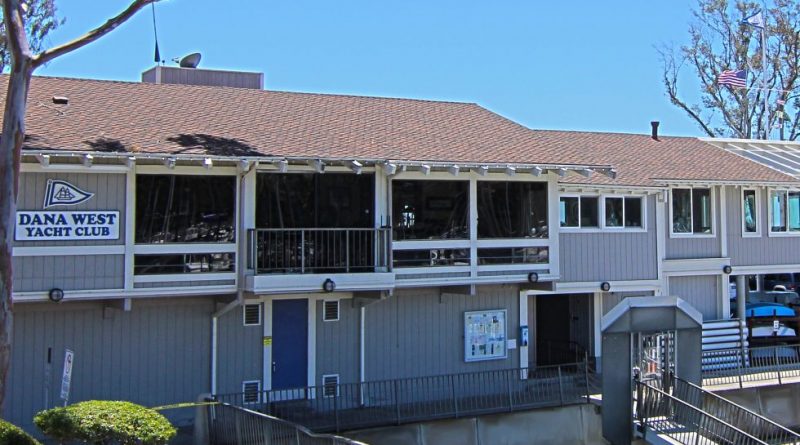 The SCYA handed out a number of perpetual awards and a new Pandemic Powerhouse Performance Award at its virtual 2021 installation meeting on Jan. 16.

The Southern California Yachting Association (SCYA) handed out its annual awards at its 2021 Installation of Officers event on Jan. 16.

Nearly 100 attendees from the organization throughout Southern California, Arizona, and Utah gathered virtually for an unprecedented Installation of Officers. COVID-19 and state restrictions prevented the event from taking place in-person with a traditional formal dinner.

New officers, including the 2021 Commodore, Bill McNamara, were sworn in and the outgoing officers were recognized.

SCYA’s perpetual trophy awards were also announced at the event.

“Each of these prestigious awards is rich in history and the new nameplate for 2020 will live in perpetuity among the preceding yachtsmen and yachtswomen in Southern California that were honored over years – some trophies dating back to 1958,” 2021 Commodore Bill McNamara said in a released statement.

The 31st Peggy Slater Memorial Trophy was awarded to Marie Rogers, a U.S. Coast Guard Master Captain and Staff Commodore of Los Angeles Yacht Club. The trophy recognizes outstanding contributions to the enhancement and enrichment of women’s participation in sailing.

The Mort Bloom Trophy, which recognizes excellence, commitment, and duration of service by Judges, Umpires, and Race Officers applying their skills in competitive sailing events, was given to US Sailing National Race Officer Becky Ashburn.

The Sportsmanship Trophy, which recognizes a remarkable display of sportsmanship on and off the water, was awarded to Elizabeth Hjorth for stepping up where needed for the Woman’s One Design Regatta.

Richard Somers, an Amateur Radio Operator veteran of 65 years, was presented the Maritime Order of the Golden Key Award for his outstanding service and extensive experience in HAM Radio.

The James Webster Perpetual Trophy, which dates back 68 years and honors individuals for exceptional contributions to the yachting community, was awarded to Betsy Crowfoot Senescu.

She was nominated by California Yacht Club for her 25 years of writing and reporting about sailing explorations and adventures, plus coverage of area regattas and events for yachting publications, broadcasts, and the internet.

The final trophy, the Rescue Award, recognizes heroism and compassion in the sport of yachting. The award was presented to Carolyn and Sandra Sherman for their rescue and recovery actions to a competing solo skipper POB and his unmanned boat.