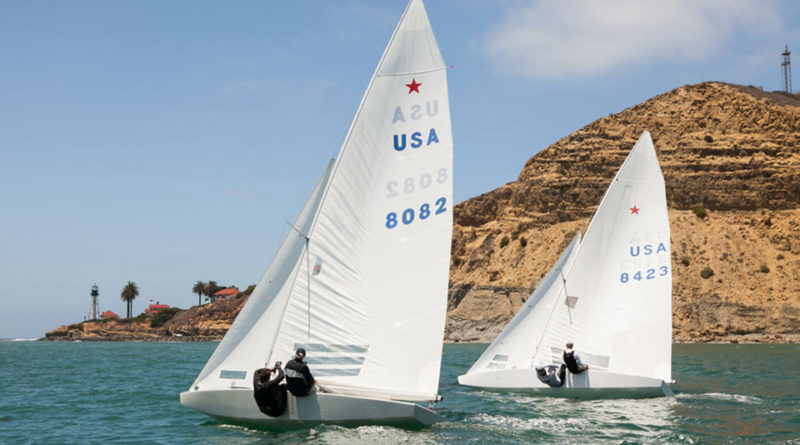 SAN DIEGO—The Star fleet will be out on San Diego Bay between May 20 and May 25. Don’t get excited just yet, Trekkies, as this is a fleet of Star boats competing in the 2019 International Star Class Western Hemisphere Championship.

Star classes 21, 26, 29 and 30 are invited to participate in this championship regatta, which is organized by San Diego Yacht Club and hosted by San Diego Bay Star Fleet (District 5). Entry into the regatta closed on April 23.

Racing begins at noon on May 23, 24 and 25, as well; two races will be held each day. Sailing instructions will be available on May 17.

The top youth skipper (30 years old or younger) will also be recognized.