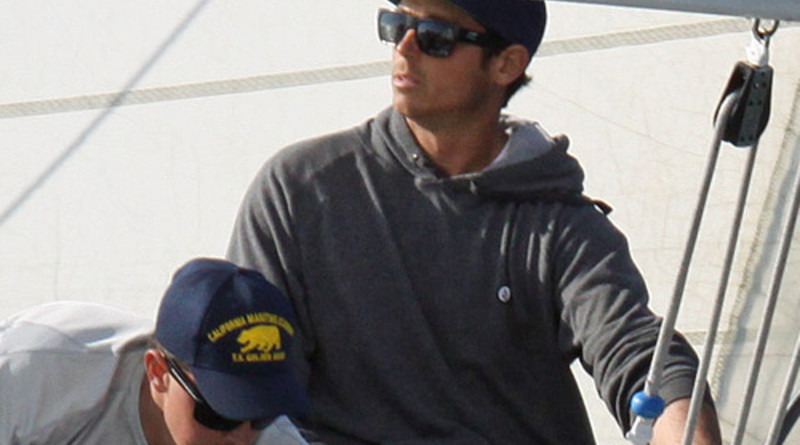 Natvig dominated this year’s three-venue series posting a win at San Diego Yacht Club in January and another win at Long Beach Yacht in February giving him a lead in the series that was difficult to beat.

The principal prize for winning the series is an invitation to compete in the 2016 World Sailing Grade 2 Ficker Cup match race being held at Long Beach YC, April 1-3. This will be Natvig’s first appearance in that regatta.